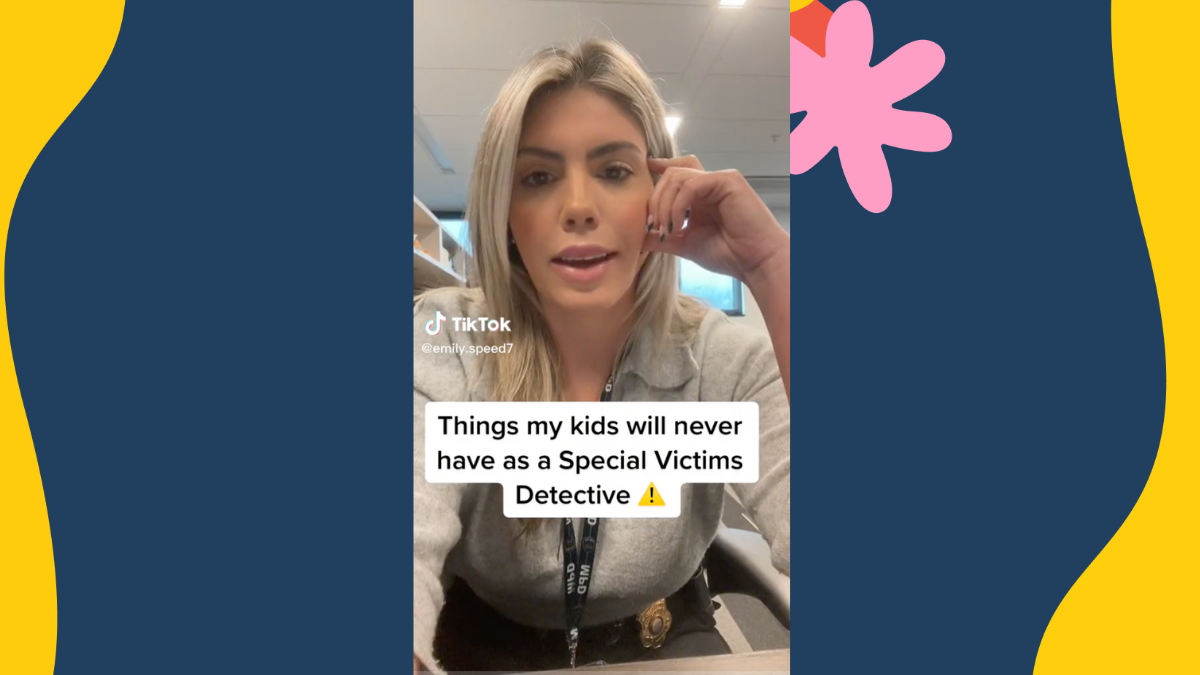 A detective on TikTok is making waves with parents after sharing a surprising list of common activities she’s banned in her household due to her experiences on the job. The mom and special victims detective, who goes by Emily Speed on TikTok, revealed that she says “no way” to sleepovers, certain social media sites and talking with kids about so-called “stranger danger”, and her reasoning has some parents rethinking their decisions.

What’s off the table for this TikTok mom’s children

In a video that’s been watched more than four million times, Speed says her work involves investigating crimes against children. As a result, she has a unique perspective on safety, and she dives into the specific safety reasons she says no to things like slumber parties and Snapchat.

The main problem with sleepovers, Speed says, is that you can never be 100% sure about who will be in attendance.

“It’s not just other adults,” she says. “It’s also other kids and siblings. I have a lot of cases involving things that happen at sleepovers. I don’t even recommend having them at your own house because some things are just out of your control.”

Social media presents a lot of dangers to kids, and Speed singles out Snapchat as being particularly risky in her line of work.

“There’s a lot of predators on this app that can try to find kids and teenagers and get them to send pictures and videos of themselves,” she explains.

Most Gen-X and Millennial parents remember being warned about talking to strangers when they were kids. Now, Speed says, data shows that’s not the biggest threat to kids.

“Statistics show that people who perpetrate [crimes] on kids are usually those closest to us,” she adds. “Instead, I’m teaching my kids things like good touch/bad touch and that they can always come to me if anything like that were to happen to them. I’m going to stay away from the scenario of the creepy old man in the van that’s going to snatch them off of the street because that’s just not the reality.”

Child safety is a hot button topic for parents

Speed’s video ruffled some parents’ feathers, especially when it comes to cherished childhood traditions like slumber parties. More than 3,000 people left comments on her post, and not everyone agreed with her bold stances.

“I had many sleepovers with friends and at parties as a kid,” one person writes. “All were great memories and innocent.”

“I think it’s really important to teach teens to use social media safely and appropriately,” another person adds. “Saying no only makes them hide it.”

But others were grateful for Speed’s common sense warnings and shared their own tips for protecting kids from harm.

“As a social worker, I agree with this list completely,” one person writes. “I would add don’t let kids use a public restroom alone, even if you think it’s safe or are familiar with it.”

“I’ve heard someone say it’s not stranger danger, it’s strange behavior we need to teach them to look out for. That stayed with me,” another person shares.

The main takeaway for parents and caregivers

No two households are alike, but Speed’s video provides some important food for thought for parents when they’re faced with tough safety questions about their kids. Whether you allow social media or not, experts agree that discussing social media safety and setting limits is important for kids of all ages. And, even if you don’t agree with Speed 100%, it matters how you talk to kids about strangers and prepare them for the real dangers they may face in the world.

Parents play a huge role in protecting their kids, and so much of that comes down to the ways they communicate and the rules they set for their households. Speed’s important post is a reminder that parents should strive to educate themselves about the changing risks kids face and have ongoing conversations about how to stay safe.

We can’t keep kids in bubbles, as much as we may want to sometimes, but we can do a lot to raise intelligent, aware little humans that know how to make the best possible choices. 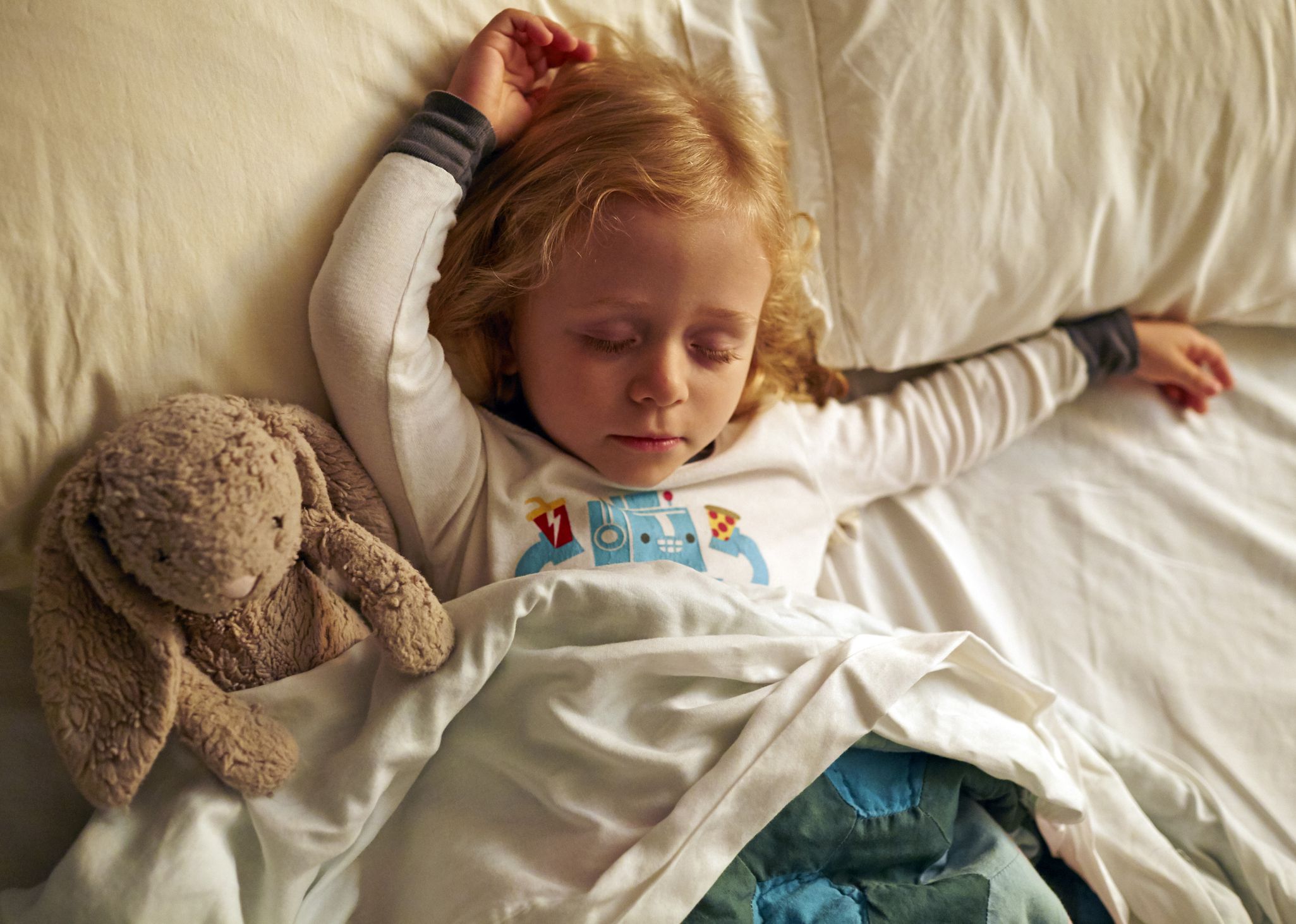 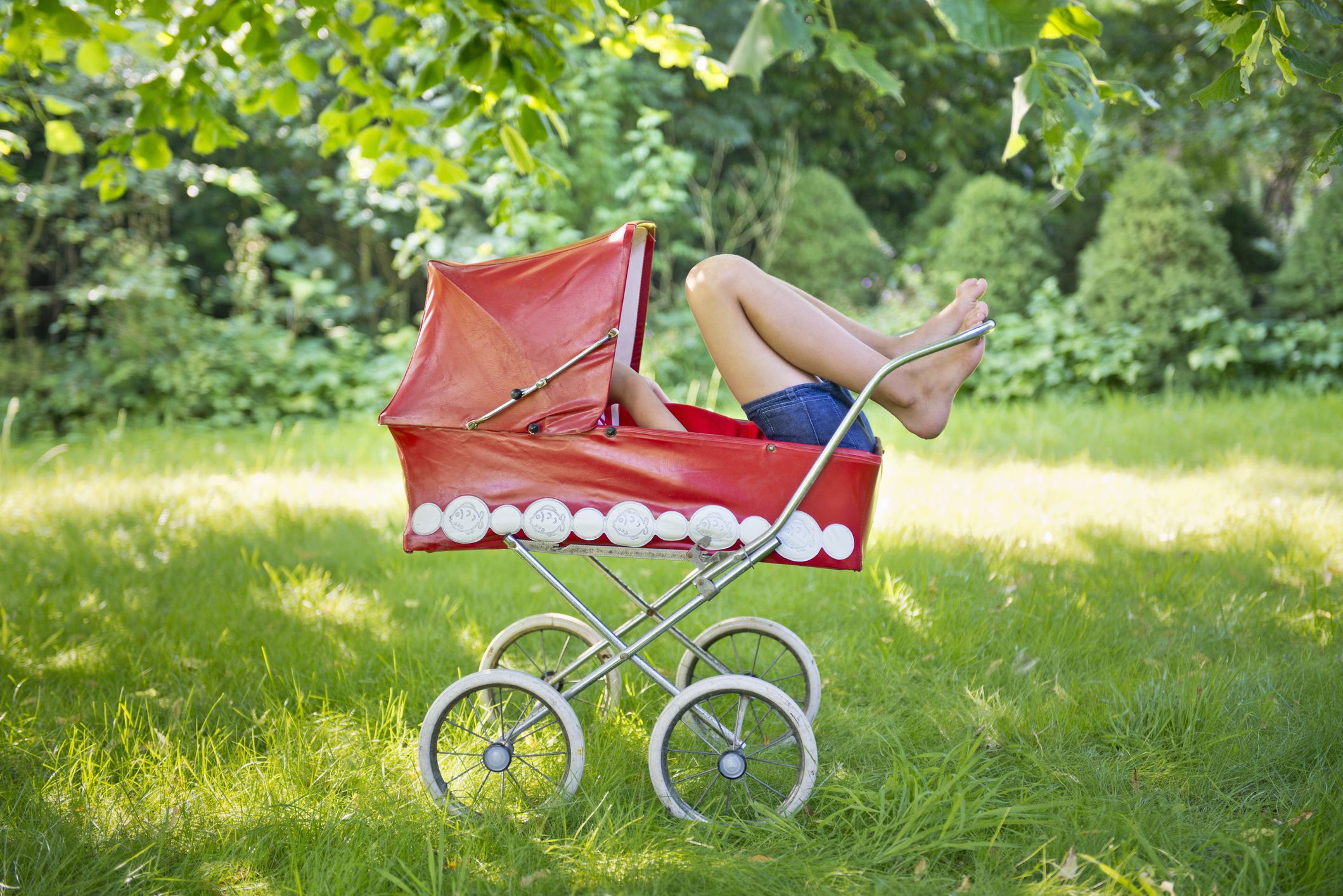 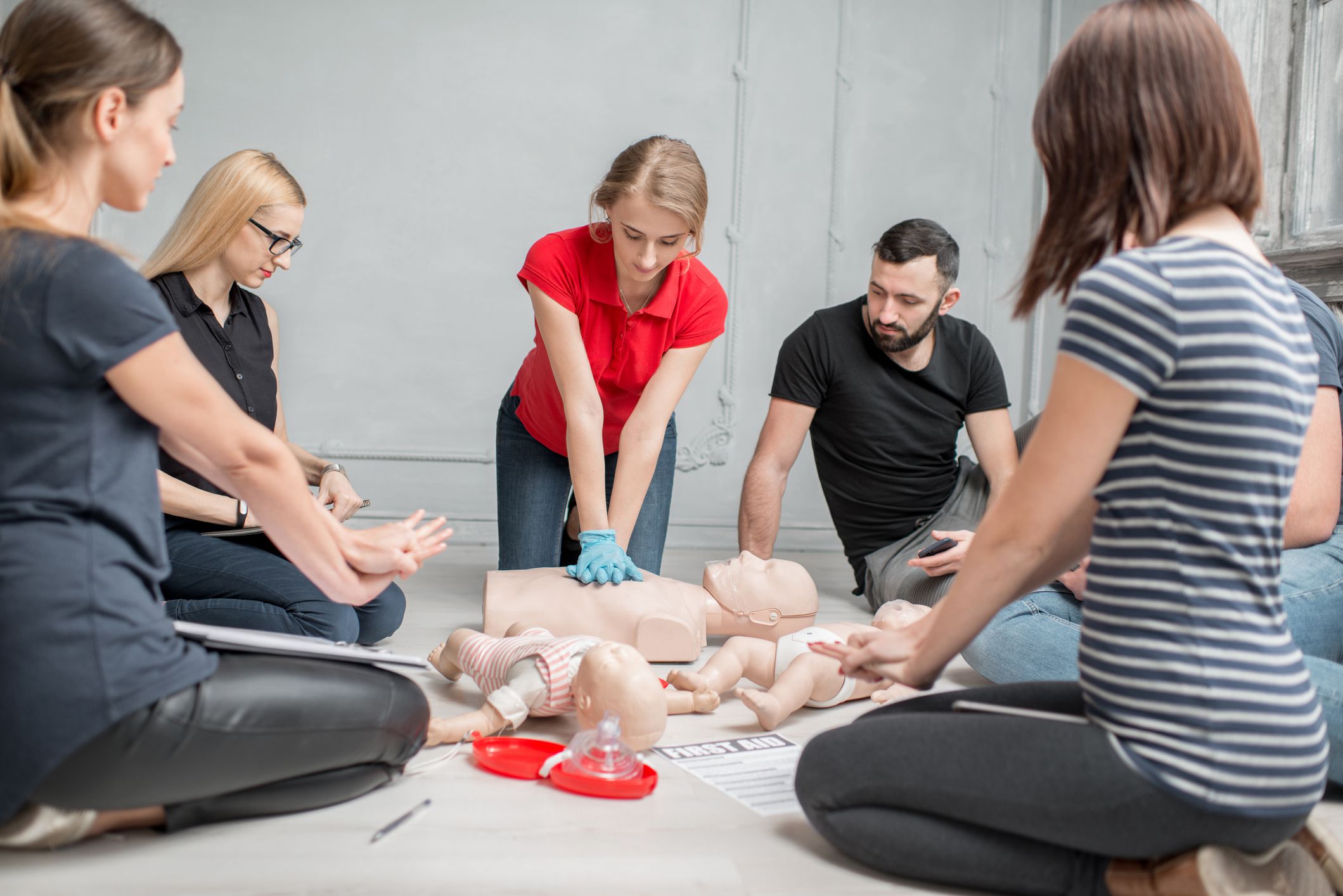 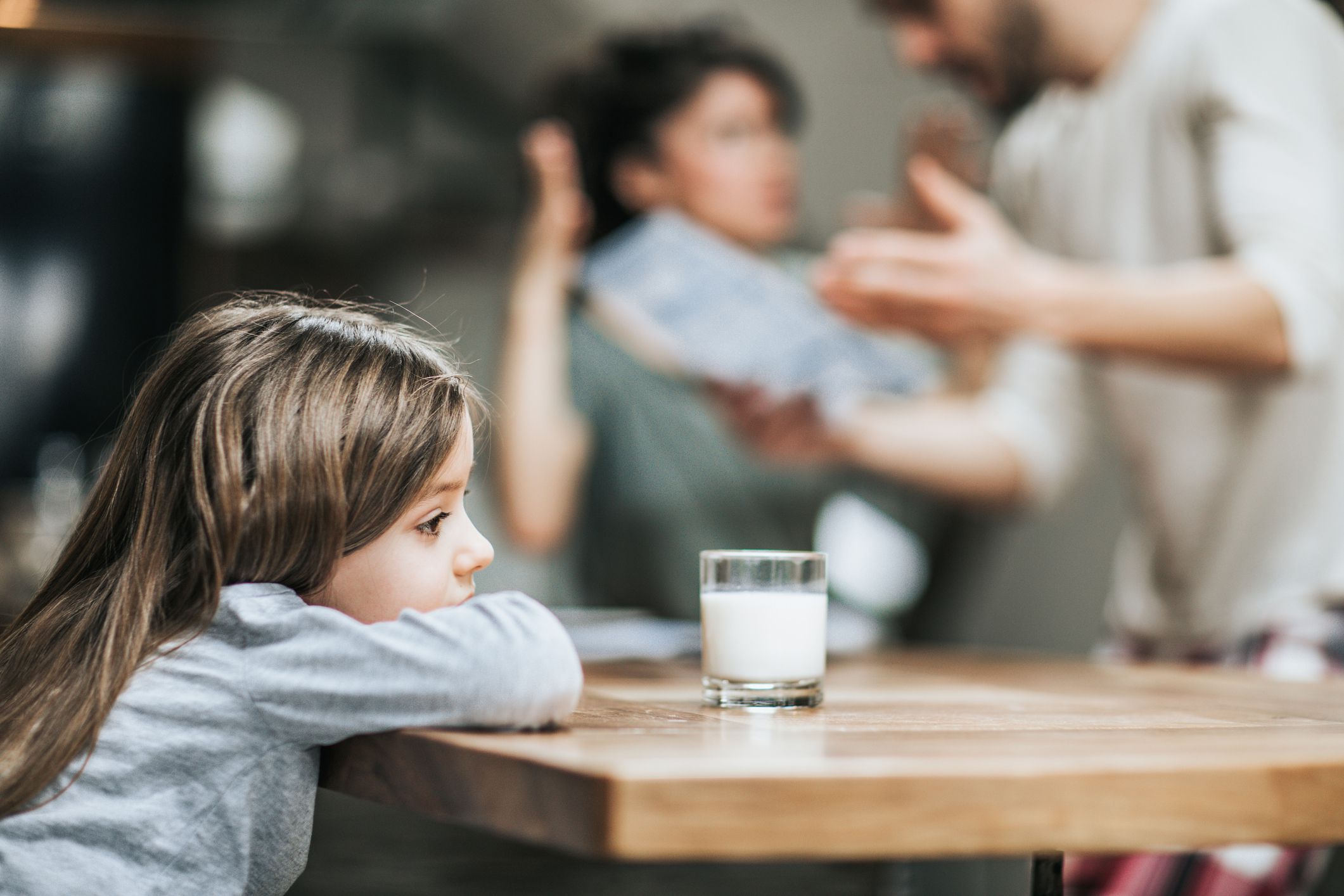 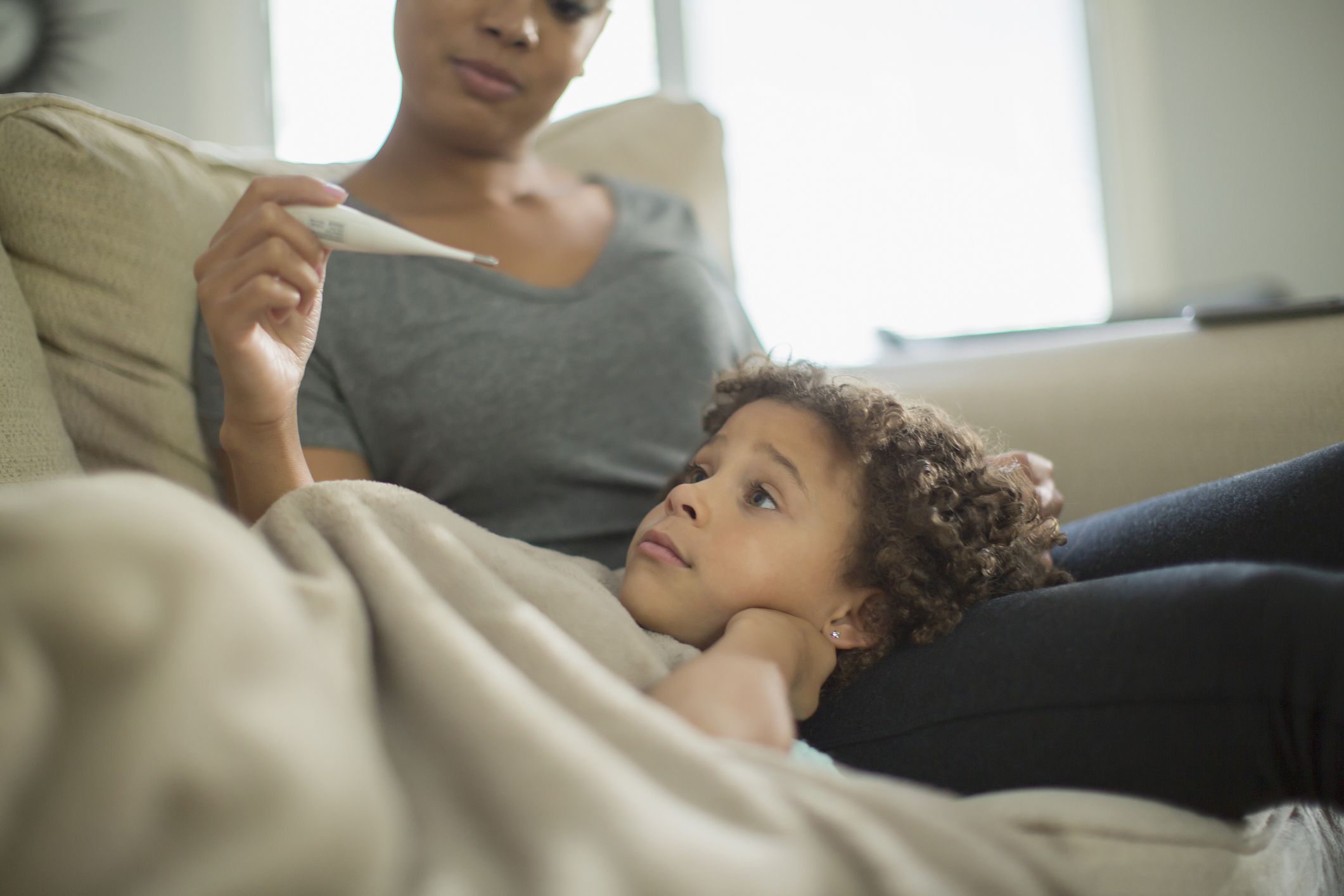