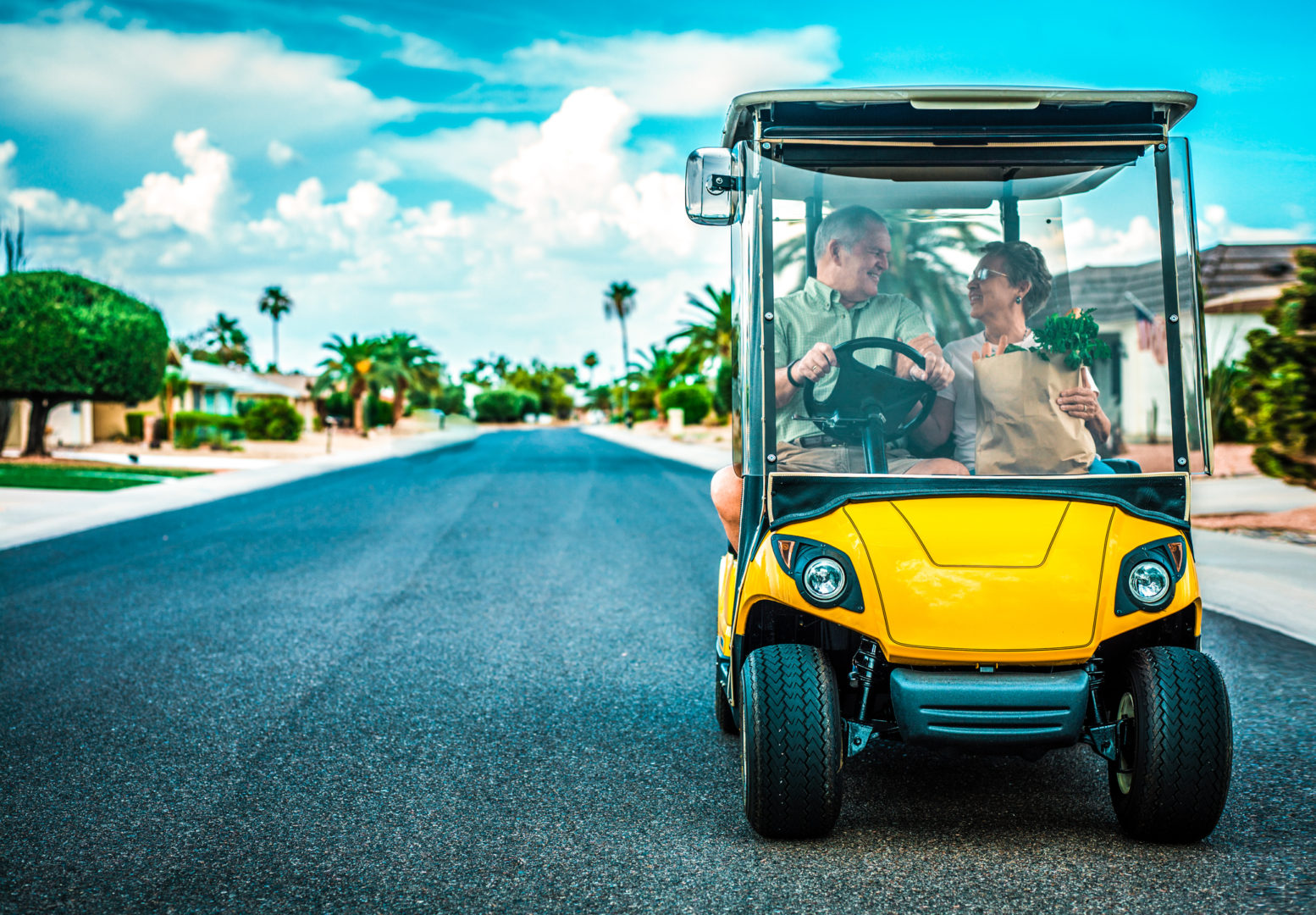 One third of seniors are lonely, according to the latest National Poll on Healthy Aging. Loneliness can have a very real impact on one’s physical and mental health, putting people at higher risk for everything from high blood pressure, a weakened immune system, anxiety and depression to heart disease, obesity, cognitive decline, Alzheimer’s disease and even death. Thankfully, there’s a community-based living arrangement for seniors that can ameliorate loneliness and social isolation in a way that sets them apart from your average nursing home or assisted living facility.

What is an intentional community?

It can be difficult to define intentional communities, as they can look so different from each other. But Sky Blue, the executive director of the Foundation for Intentional Community, a Missouri-based nonprofit organization that supports the development of intentional communities, offers one summary. Blue, a man who has grown up in multigenerational communities and who now travels the country helping others set up their own, sums up the ethos of such communities by explaining the one thing they do have in common: sharing.

Blue says intentional communities — no matter what form they take — allow residents to share space, resources and, by extension, their lives. At the same time, these spaces also allow seniors to maintain their sense of autonomy.

There are many names that have been used to describe these types of living arrangements. There is co-housing, which is when a group of private homes are gathered around a shared space, such as a common area or a park. Residents have their own, independent incomes and lead private lives, but they also have the opportunity to engage in shared meals and activities.

For those who also want to remain in their own homes, there are villages. These are membership-driven organizations that are run by volunteers (and sometimes paid staff) who coordinate access to affordable community services.

There are housing co-ops, in which people live in collective households, apartment buildings or even in a set of single-family homes, all owned by a single legal entity.

And the list goes on. But while each community looks different from the others, in all cases, the intent is for seniors to live and work together in order to get their basic needs met in a way that is both sustainable and socially satisfying.

Why might someone choose to live in an intentional community?

One thing seniors tend to lose as they consider next steps — even if they remain in their homes, but especially if they move into residential facilities — is their independence.

“People want to stay in their homes,” says Barbara Hughes Sullivan, the executive director of the Village to Village Network, a Missouri-based organization that helps communities establish and manage their own villages. “They want to age in their homes. A lot of times, they just don’t have the resources to do that.”

Sullivan explains that villages and intentional communities appeal to a wide range of seniors, from the younger seniors in their 50s who are looking for activities to the baby boomers in their 60s who have just retired and are looking for new purpose to those in their 70s and 80s who need greater access to services like transportation, health and wellness programs, vetted or discounted service providers and home repairs. Intentional communities fulfill all these needs.

“It’s a different model for aging,” says Sullivan. “What people want to know is: ‘How am I going to stay independent as I age?‘ I think villages help individual people stay independent.”

Sullivan describes a world in which residents can easily get help from other community members or from volunteers, whether they need a ride to the beauty parlor or the doctor or they need help changing a lightbulb. A member in a village where she was living used to take all the ladies to the grocery store on Wednesdays.

“They went out with a full face of makeup, the whole nine yards, to go on that outing,” she says. “Just these little things are so special to people as they age. They’re still independent.”

At the same time, such communities also allow residents to surround themselves with other people, even as they maintain autonomy over their lives.

Marianne Kilkenny, the founder of Women for Living in Community, an organization that helps women create their own intentional communities, and the author of Your Quest for Home, agrees.

“It’s not because we’re falling down or we can’t do things,” she says of those who choose to move into intentional communities. “People have come together to live in a neighborhood or in the same household, so they can get to know these other people and so those people can get to know them.”

What should you ask yourself before opting for an intentional community?

While intentional communities may sound idyllic, they’re not for everybody. Kilkenny says many who don’t know any better tend to romanticize such communities without fully understanding what they’re getting into.

Anyone considering a move to an intentional community should be a risk-taker, she says.

She points out that it can be difficult to suddenly live in close proximity to people whose temperaments and opinions and living styles are different from your own.

Blue adds that living in an intentional community will set up special types of relationships for seniors.

“If you’re married and you own a house together and you have a bank account together, all of those things become very key to your personal relationship with each other,” he says. “It creates an additional sense of intimacy. With an intentional community, you’re doing that with a whole community of people.”

Blue explains that the communal living arrangements in many villages and co-ops force residents to engage with each other in ways they might not otherwise.

“Think about what you have to potentially give up,” he says. “Privacy. Control. You’re intertwining yourself with others in a financial and legal way. You’re sharing resources. It’s hard. It’s also worth it. But it’s hard.”

Are there options for community living near you?

It’s not easy to come by a firm count of how many intentional communities are out there, especially because they go by so many different names. But a searchable directory on the website for the Foundation for Intentional Community lists 633 established communities around the world. Meanwhile, the Village to Village Network’s directory lists 119 villages across the U.S., though Sullivan says the number is closer to 300. And a directory on the co-housing website lists 293 co-housing communities across the U.S.

Cost can also vary widely from community to community. In an income-sharing group like Twin Oaks in Louisa, Virginia, for example, where Blue lived for years, income generated by members goes directly back into the community, paying for basic needs like housing, food and healthcare. In some cases, there are no additional membership fees on top of this.

In other communities, the buy-in fee varies based upon housing costs in that area. You may need to buy a $500,000 home or you may be able to rent a home. But while housing costs are comparable to what you might pay outside the community, residents often find that their day-to-day costs are lower, thanks to shared meals and amenities, a cooperative approach to transportation and the other benefits inherent in community living.

Some communities have membership fees, including a fee to join, and then a monthly fee going forward. These fees vary widely. On a search of the community directory on the website for the Foundation for Intentional Community, fees run anywhere from $75 per month to $350 per month, with such costs sometimes going to a homeowner’s association.

And if you can’t find the exact right fit for you, don’t despair.

“If there’s something that’s attractive to you about this, it’s up to you how you want your community to look and feel and operate,” says Blue.

For help in setting up their own community, he encourages folks to reach out to organizations like the Foundation for Intentional Community or the Village to Village Network. 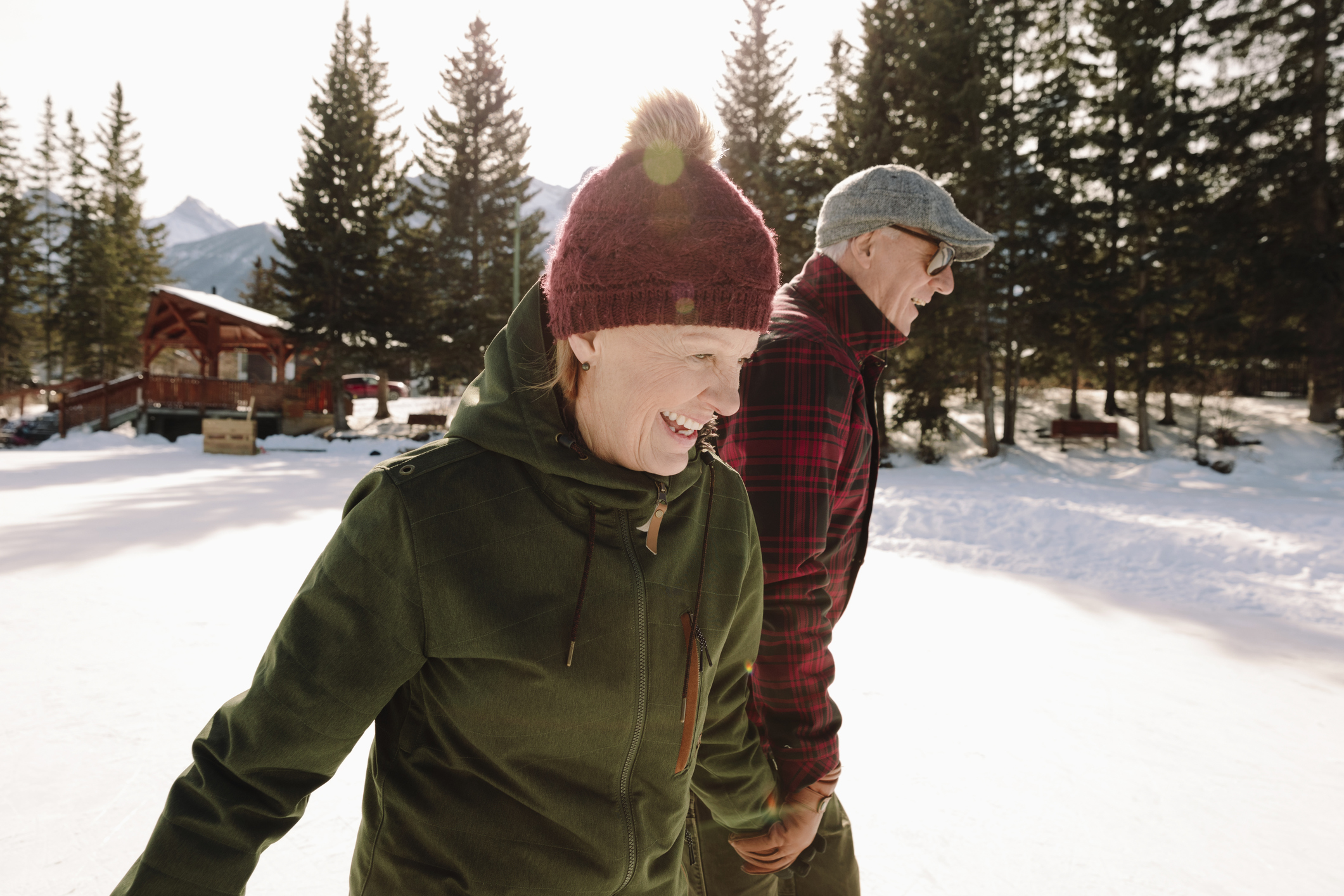 7 winter safety tips for seniors and their caregivers 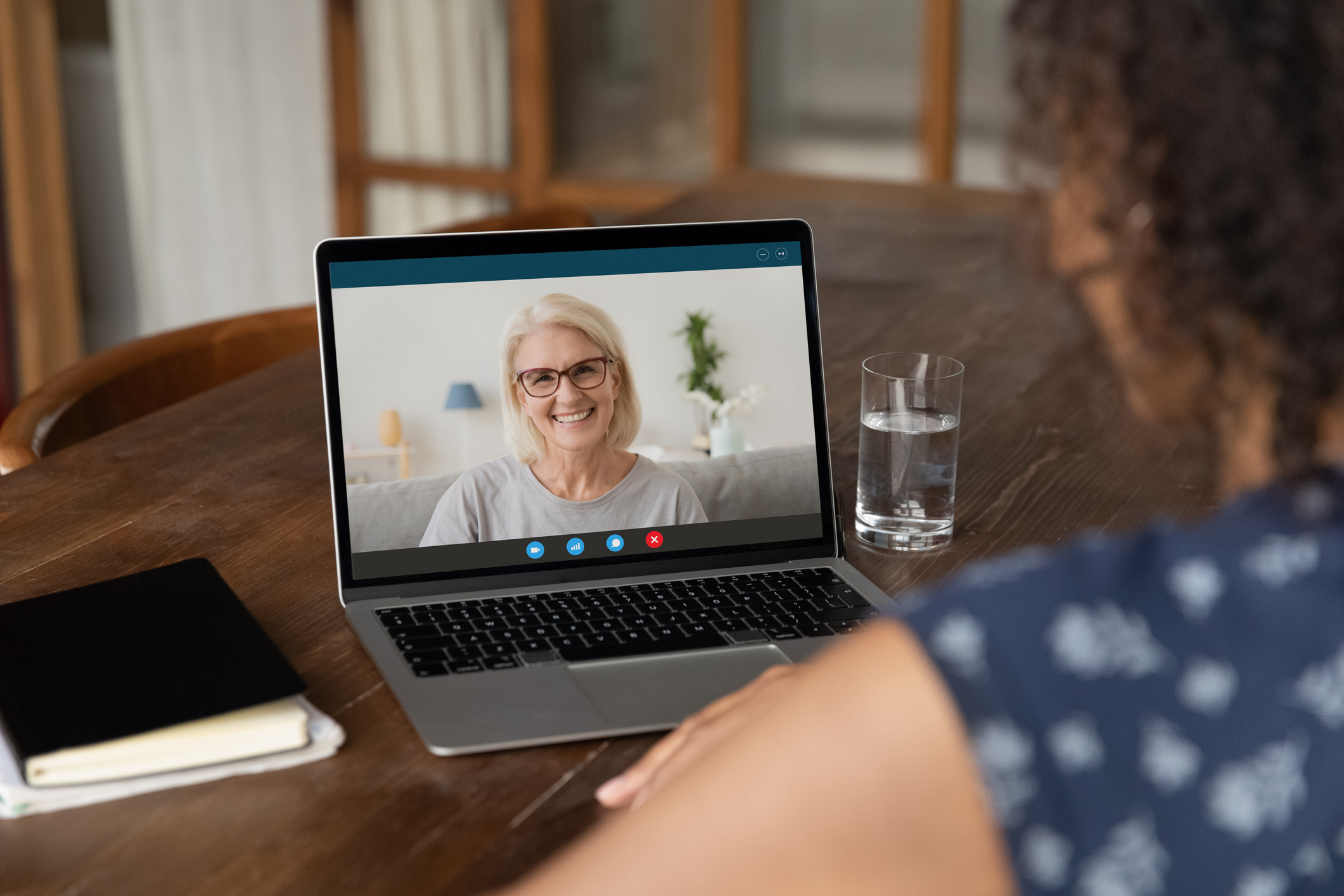 6 questions to ask a caregiver before hiring during the pandemic 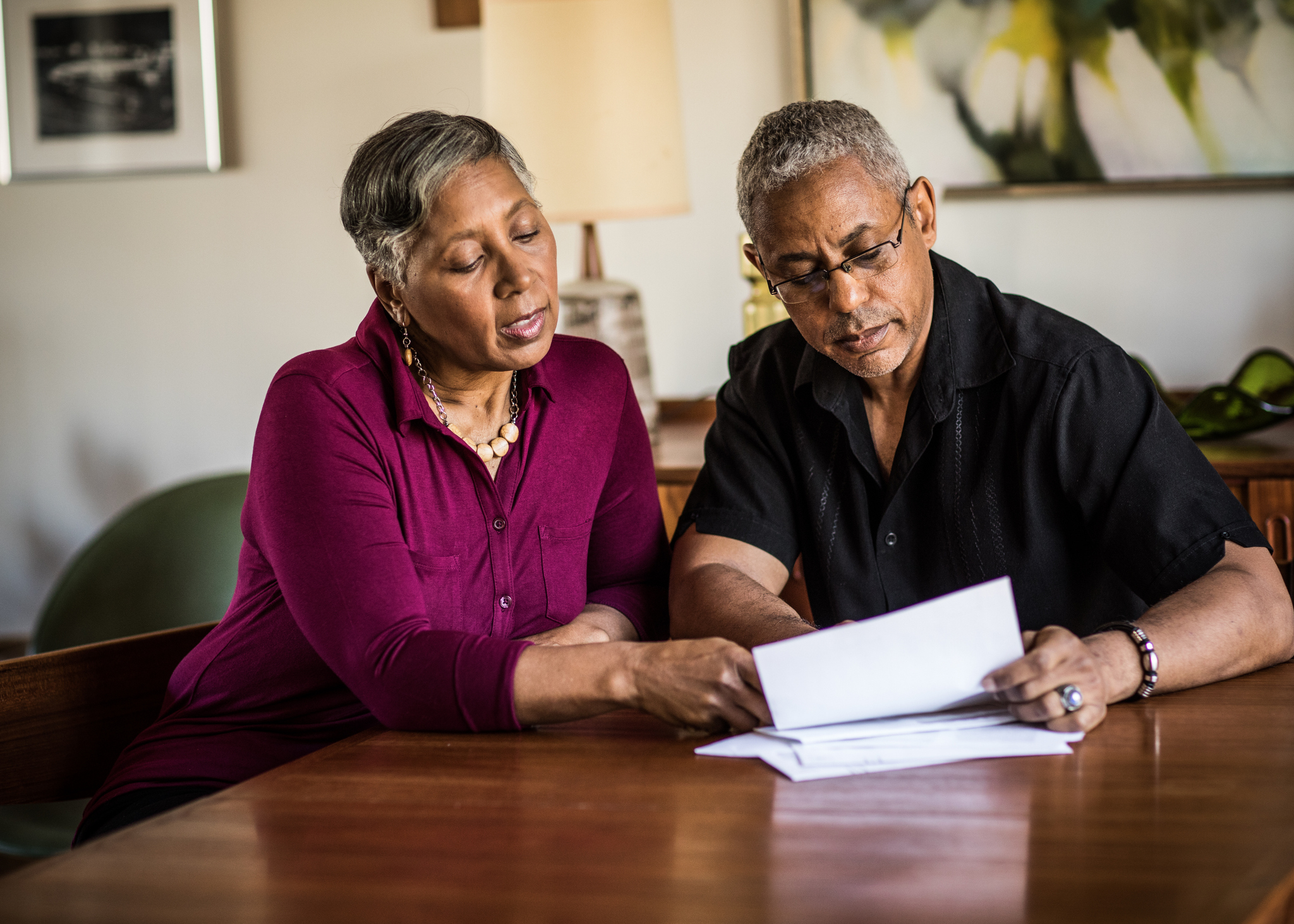 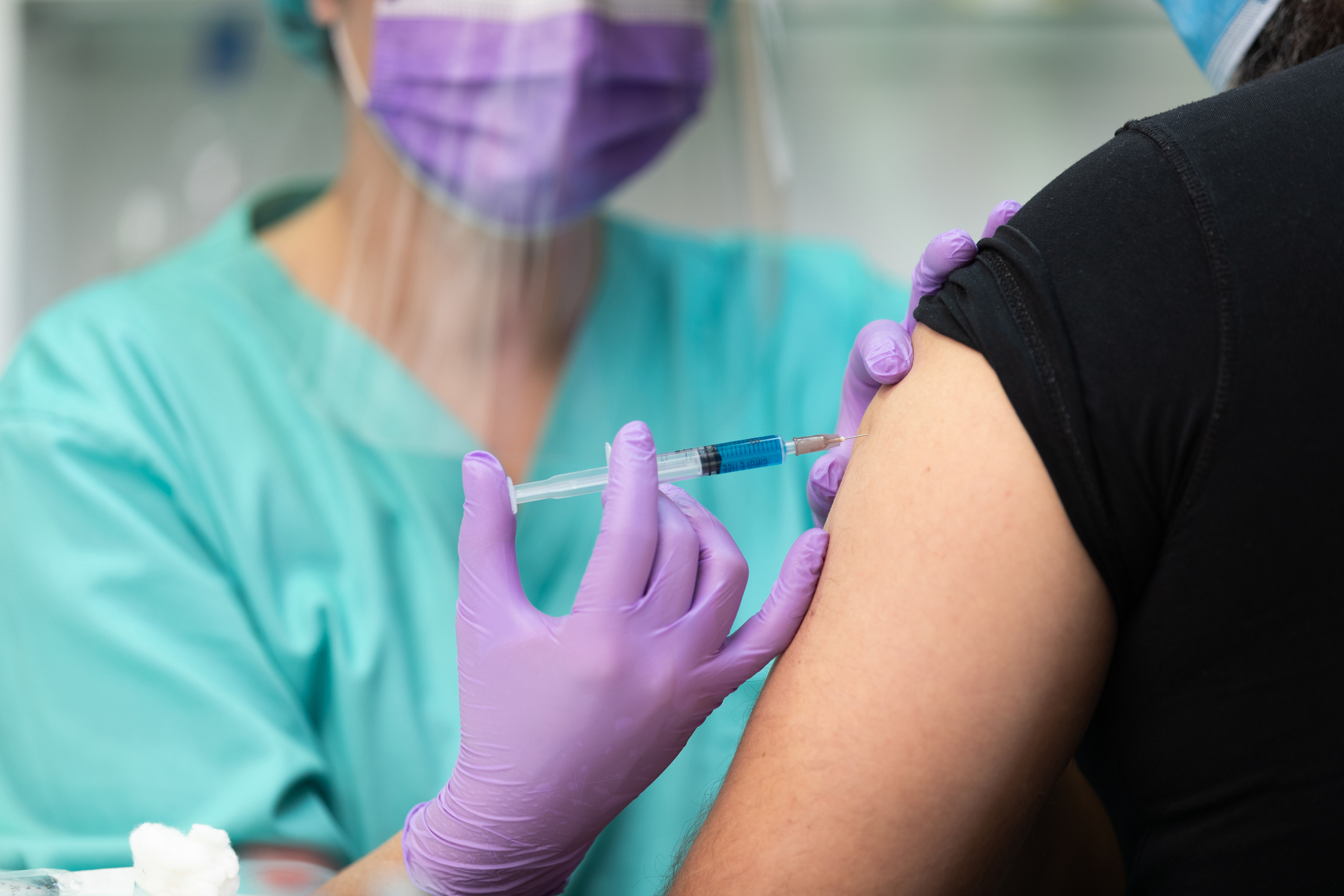 COVID-19 meets flu season: How seniors and caregivers can prepare 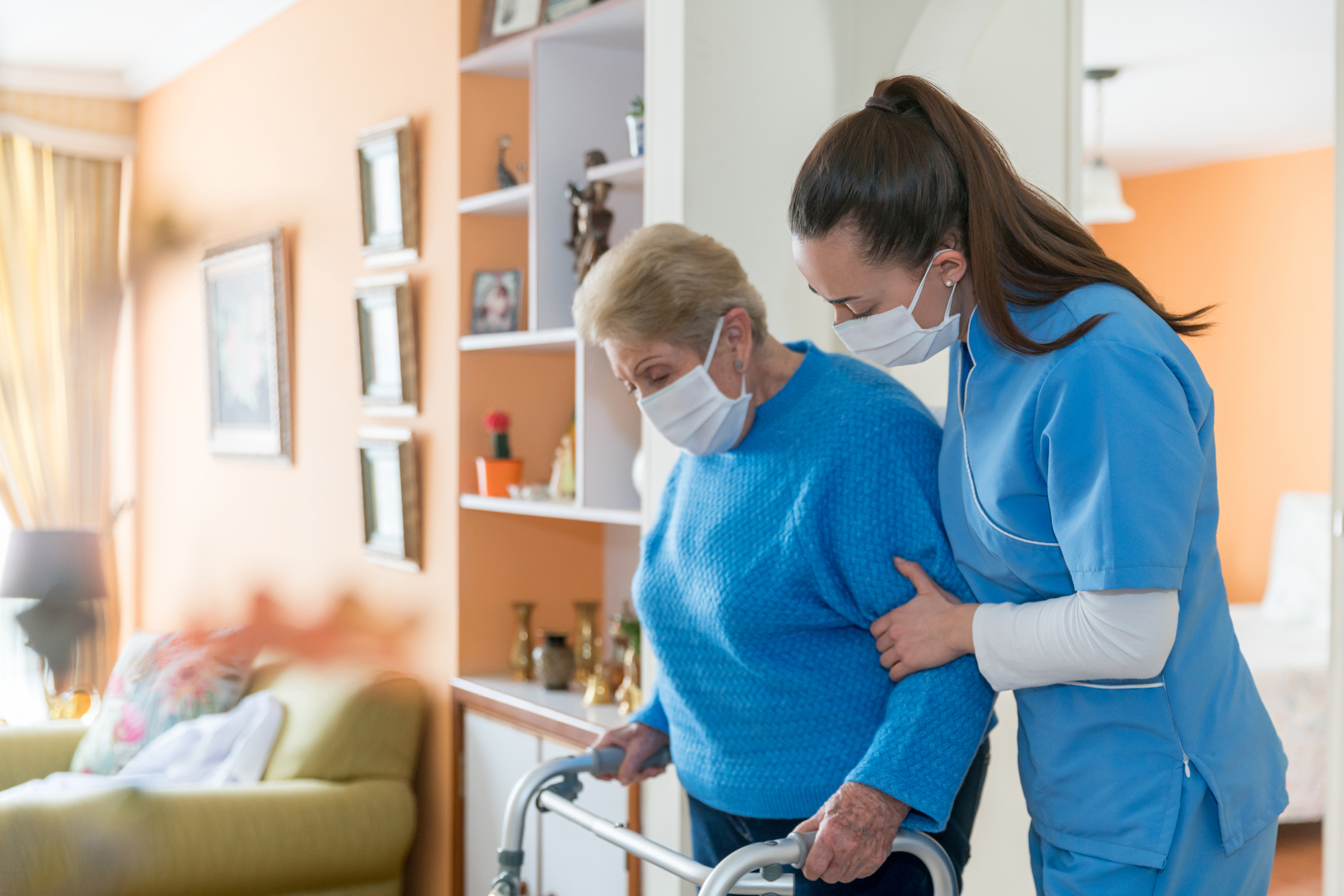 How nursing homes and long-term care facilities are battling omicron