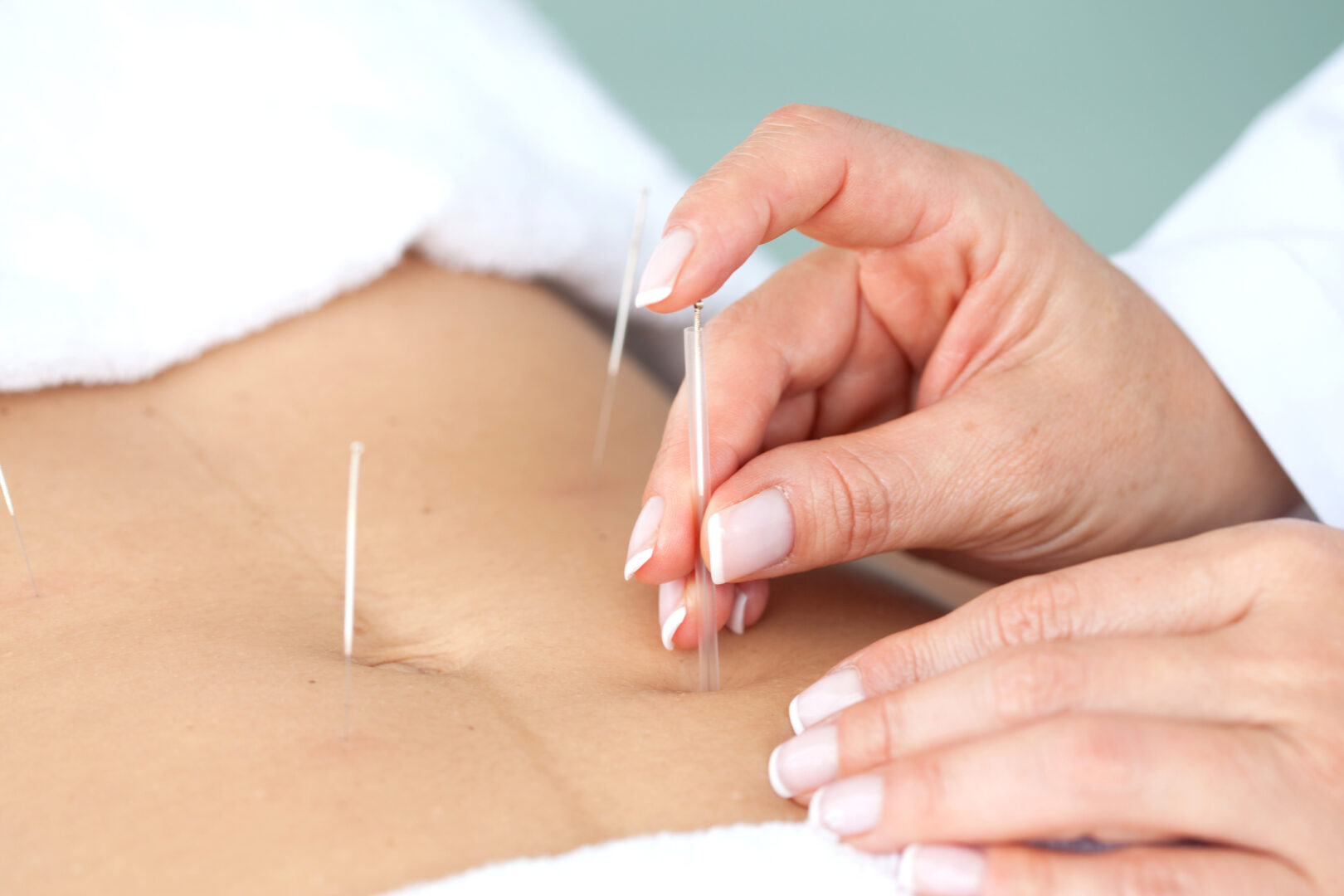 Fertility (or lack thereof) is an elusive game. At any given time, a slew of factors — either on their own or combined — might affect a person’s ability, or inability, to conceive a child. The National Institutes of Health (NIH) lists 12 possible infertility culprits, from menstrual cycle and ovulation problems to hormonal and autoimmune disorders, each with potential causes of their own.

Naturally, this plethora of potential causes for infertility can lead to months, years or even decades of research, treatments and doctor visits for the nearly 10 million individuals ages 15 to 44 who have difficulty getting pregnant. According to the U.S. Department of Health and Human Services, the most common kinds of fertility treatments for those with vaginas fall into four buckets:

For people with penises, as the U.S. Department of Health and Human Services goes on to state that infertility often stems from ejaculation and sperm problems. It’s usually treated with behavioral therapy, medicines and (sometimes) surgery to remove blocks that might be hindering sperm movement.

On top of fertility being a particularly complicated, emotionally charged topic, it’s a costly process, too. The average price of IVF is $12,400, according to the American Society for Reproductive Medicine.

Naturally, these two factors can push folks seeking to get pregnant to alternative, cheaper and less invasive methods (if you’re unafraid of needles, of course).

Both Smircina and Hoen say they’ve treated a large number of patients looking to conceive (with success) using acupuncture. Still, is the form of medicine all that effective, especially compared to other forms of fertility treatment? Here’s what you need to know about acupuncture for fertility.

What is acupuncture, and how does it work for fertility?

“The main goal of acupuncture is to return the person to a better state of health,” explains Hoen. “Using a fine needle at specific locations in the body, we stimulate these points to restore balance and tune the body’s own innate self-regulating functions.” In turn, she notes, this improves oxygen exchange while creating better blood flow, a regulated nervous system and a more relaxed state of being.

Hoen notes that those points are mapped along what’s called the “meridian system,” or a network of energy pathways through every square inch of a person’s skin. “These channels transport energy, blood and information,” she explains. Hoen also says that acupuncture is a component of Traditional Chinese Medicine or TCM. Other aspects of TCM include herbal medicines, cupping, gua sha, Qi Gong and various other healing methods.

FYI: The World Health Organization (WHO) recognizes TCM as a legitimate form of medicine, but American-based health organizations, like the Centers for Disease Control and Prevention (CDC), do not. But what do gynecologists have to say when it comes to using TCM — namely, acupuncture — for increasing one’s likelihood of pregnancy?

Dr. Monica Grover, OB/GYN at VSPOT Sexual Health Spa, notes that most forms of infertility she sees in patients stem from age, hormonal disorders, too-high or too-low body fat percentages, endometriosis and internal structural problems (like issues with fallopian tubes). She says that acupuncture can sometimes help to combat these.

“Elevated stress levels can also prevent timely ovulation,” she adds. “Acupuncture can lower these stress levels and help with conception.”

Smircina explains that compared to western medical interventions for fertility, acupuncture offers an individualized approach. “While there are some commonly used points for fertility — some located on the lower abdomen or the legs and ankles — the exact point selection depends on the root cause of the fertility issue for the patient receiving acupuncture,” she says.

The science on acupuncture for fertility

While researchers say more high-quality primary studies are needed, existing findings show a range of potential benefits. For instance, a 2020 randomized controlled study featuring 72 women in the Taiwanese Journal of Obstetrics and Gynecology noted that doing three acupuncture treatments during an IVF cycle could improve the likelihood of a pregnancy (63.9 percent for those receiving acupuncture treatments versus 33.3 percent for those who received a placebo treatment).

Meanwhile, another meta-analysis review from 2017 found evidence that acupuncture could enhance menstruation and ovulation in individuals who had PCOS, thereby increasing their chances of having a pregnancy. (Researchers also noted that the likelihood of having a pregnancy increased even more when the acupuncture was paired with traditional fertility-boosting medications.)

However, a New Zealand/Australian study from 2018, involving 848 women between the ages of 18 and 42, concluded that any benefit to using acupuncture during IVF treatments was statistically insignificant (18.3 percent with acupuncture versus 17.8 percent with a placebo treatment).

And another recent study concluded that while acupuncture wouldn’t necessarily improve the chances of pregnancy, those undergoing treatment overwhelmingly reported a distinct reduction in stress and improved mental health. That, in and of itself, is a benefit that could make the process of trying to conceive or going through IVF less taxing psychologically.

What you need to know to get started

In comparison to treatments like IVF (price noted earlier), if you’re looking to conceive, there’s not much you have to lose financially. Sessions range from $25 to $300, depending on your location.

So, at what point during a person’s conception journey should they start considering acupuncture? “I recommend starting acupuncture three to six months before conception,” says Smircina.

Hoen, on the other hand, says six to eight months of weekly acupuncture treatments is a person’s best bet for increasing their likelihood of pregnancy. “Once a person conceives, they can continue [acupuncture] throughout their pregnancy,” she notes. “It’s a very powerful tool to quell the queasiness associated with morning sickness, along with easing back pain and constipation.”

How to land on the best fertility treatment for you

If you’re looking to start acupuncture to improve your fertility, Hoen notes that finding the right professional can be a challenge at first.

“Selecting a fertility acupuncturist can be challenging, as the specialty is relatively new in the U.S.,” says Hoen. “Fortunately, there is the American Board of Oriental Reproductive Medicine (ABORM) that serves as a governing body for this specialty, so it’s particularly important to locate a ABORM member when you’re deciding to work with a fertility acupuncturist.”

Hoen says that, once you’ve found an acupuncturist, be prepared for a lot of support, education and coaching. “The goal with this type of treatment is to set people up for a lifetime of knowledge so that they can live healthier lives,” she explains.

Here are a few other things you can expect from your first visit, according to Hoen:

The bottom line, according to Dr. Grover, “It’s always best to speak to a reproductive physician as to whether you should use acupuncture in addition to other fertility treatments.” 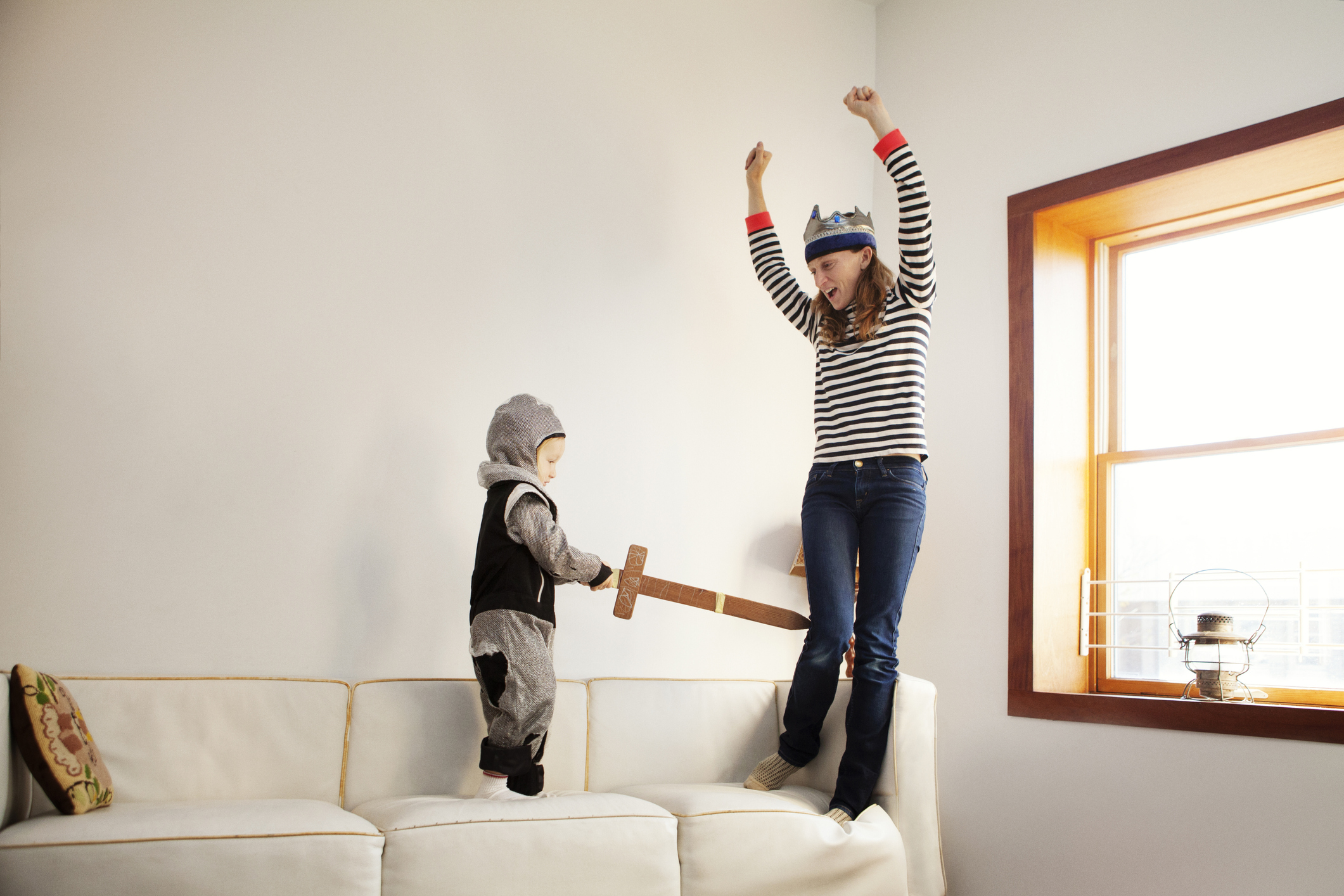 101 indoor games and activities for kids 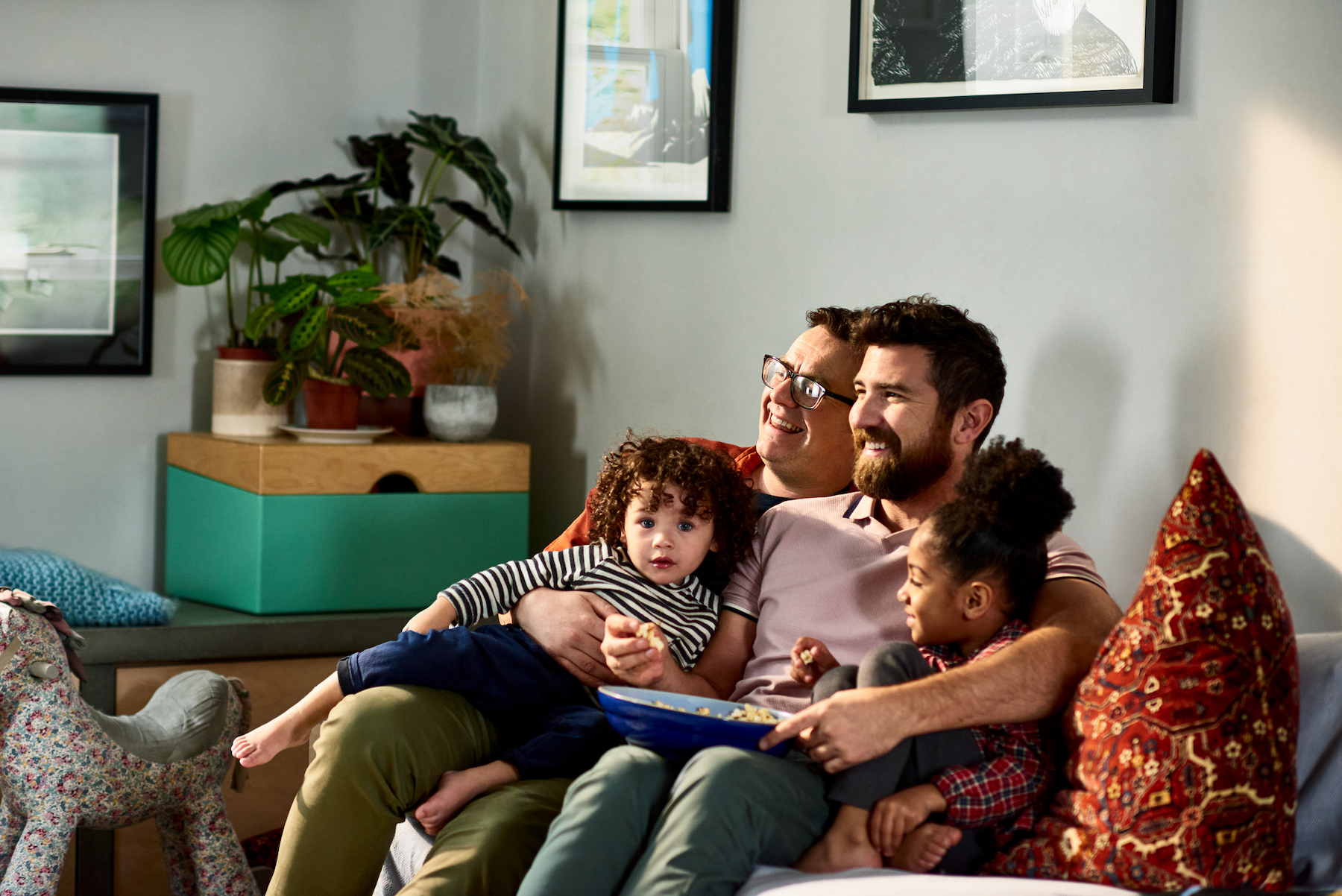 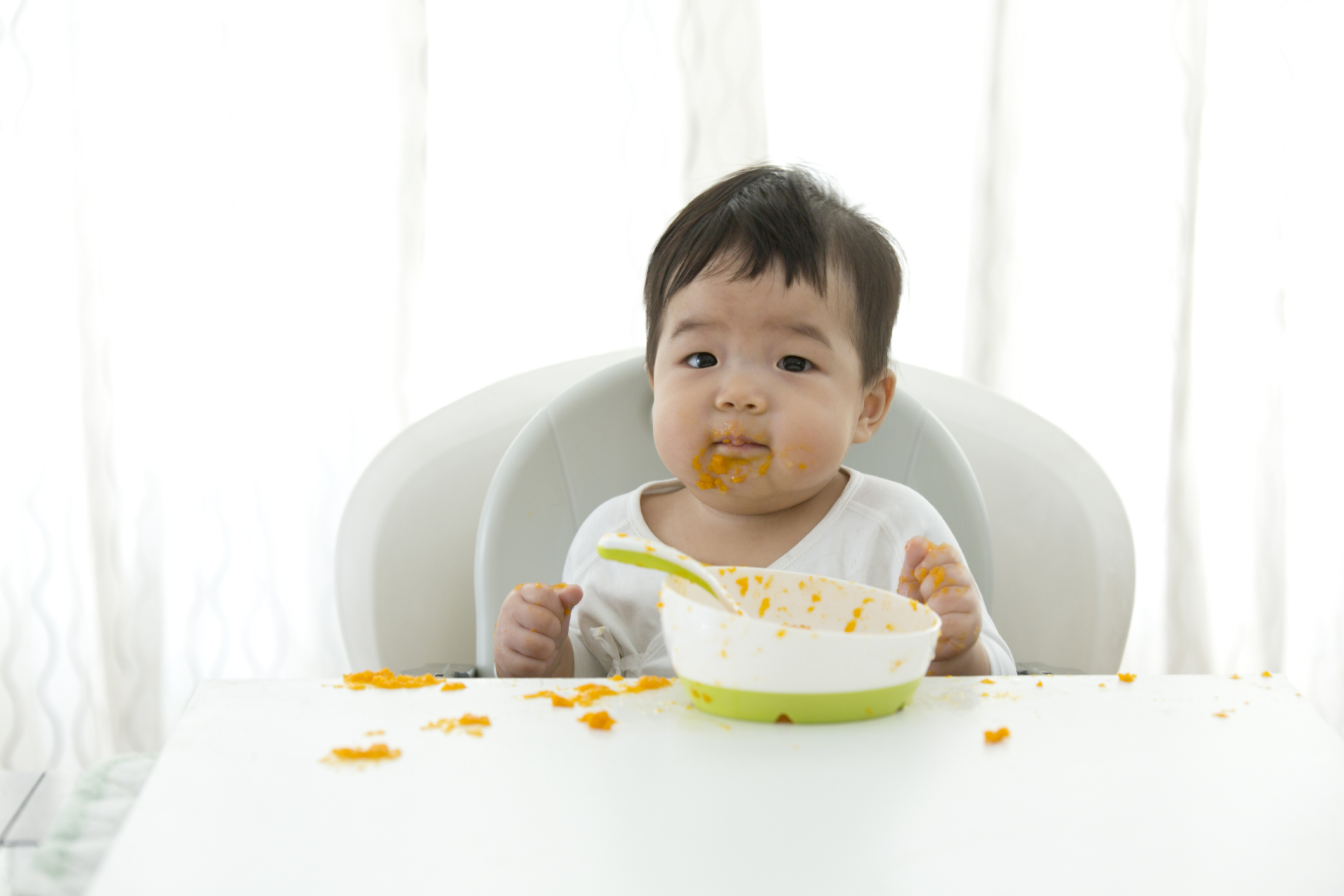 The 3 baby food stages: What foods and when 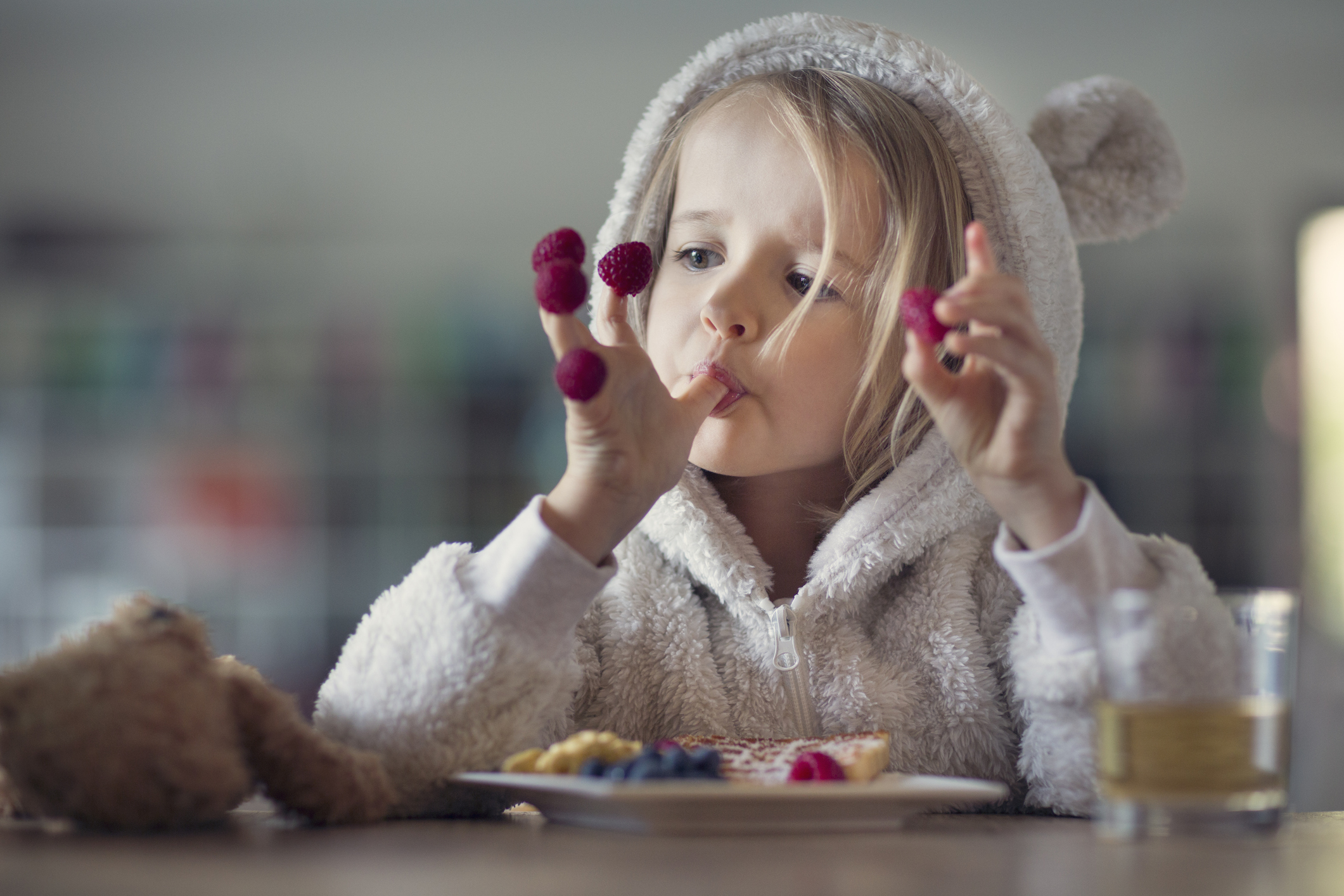 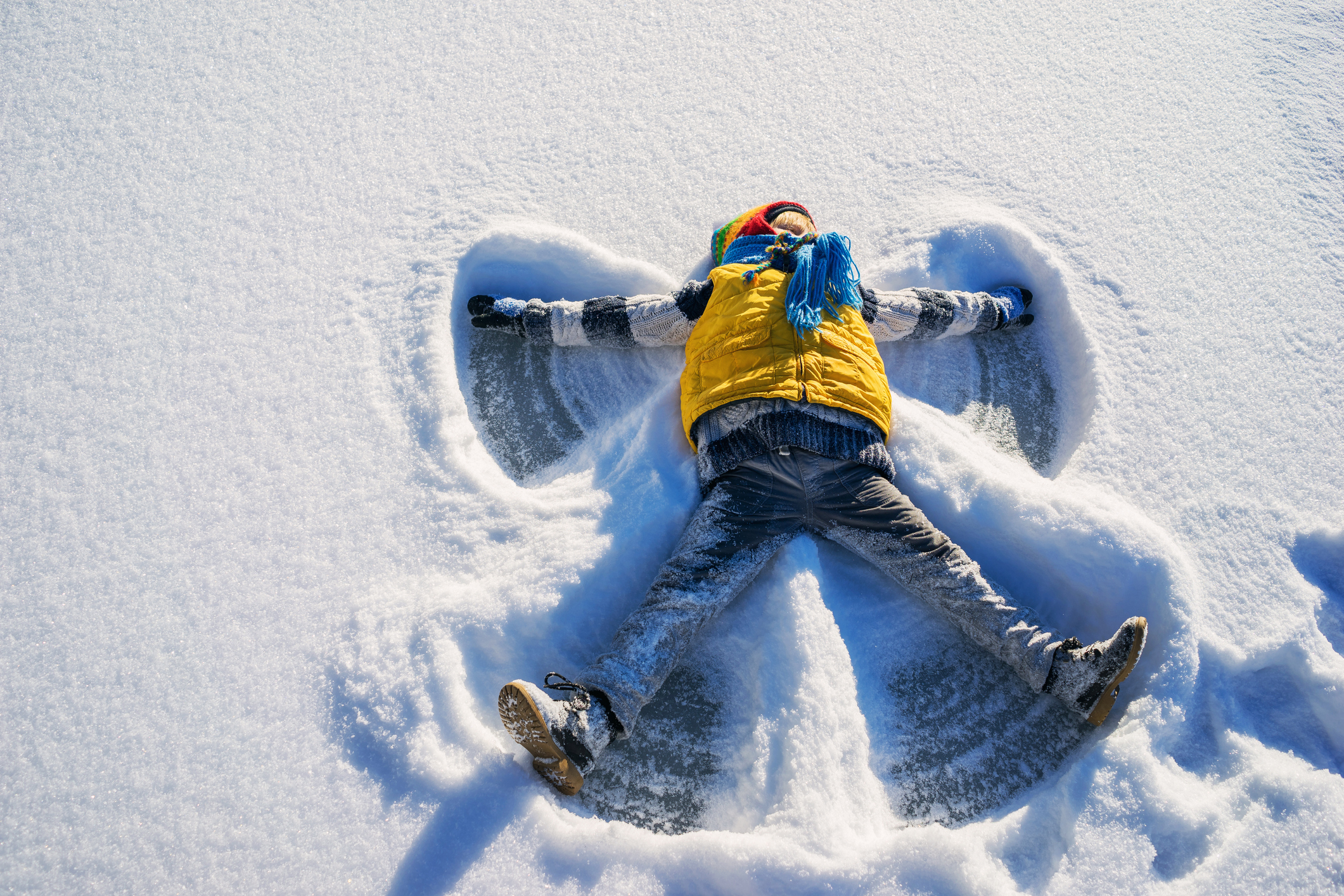 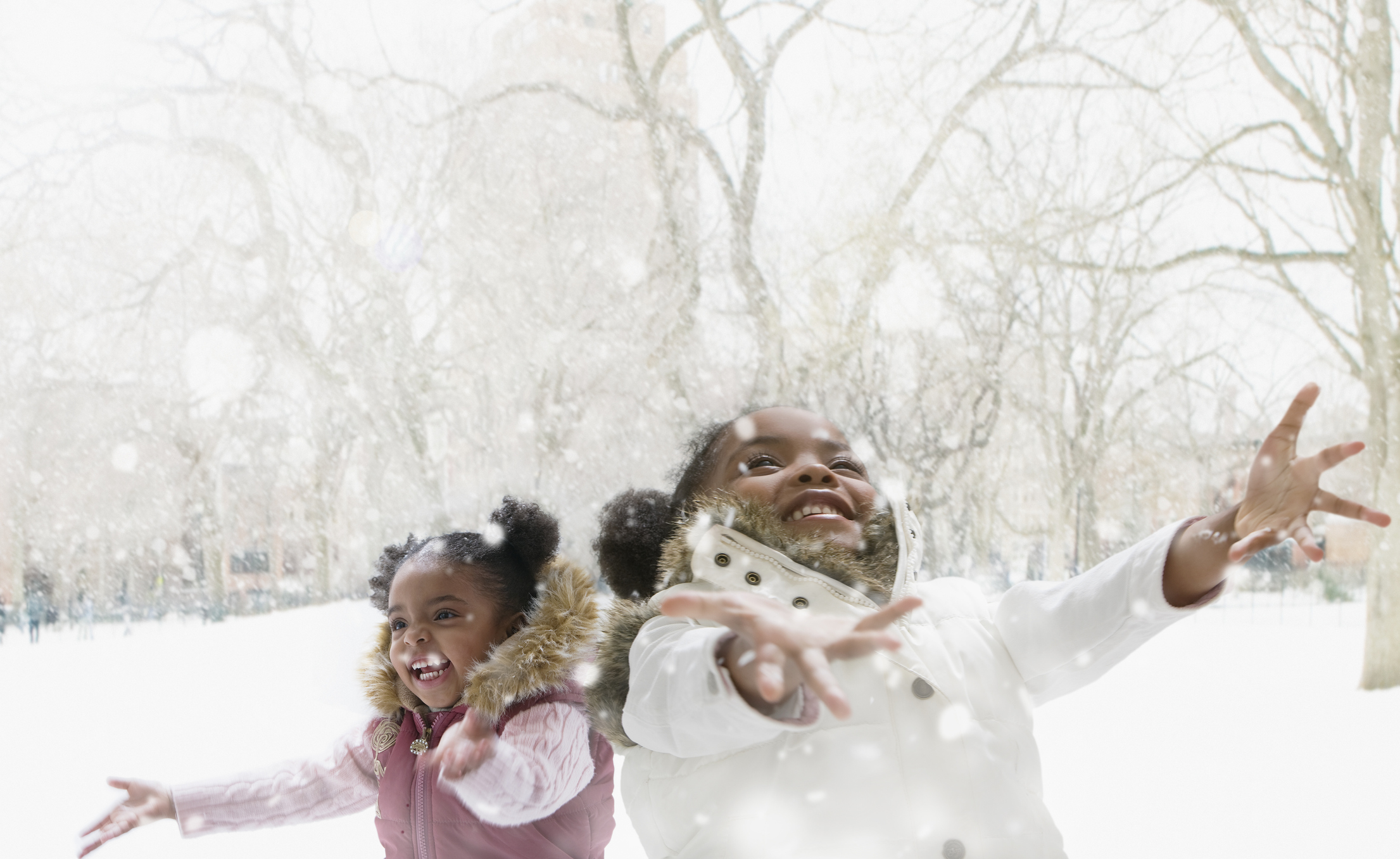 101 snow activities and games for kids