When Mom Moves In: Creating Boundaries and Expectations - Care.com Resources Skip to content 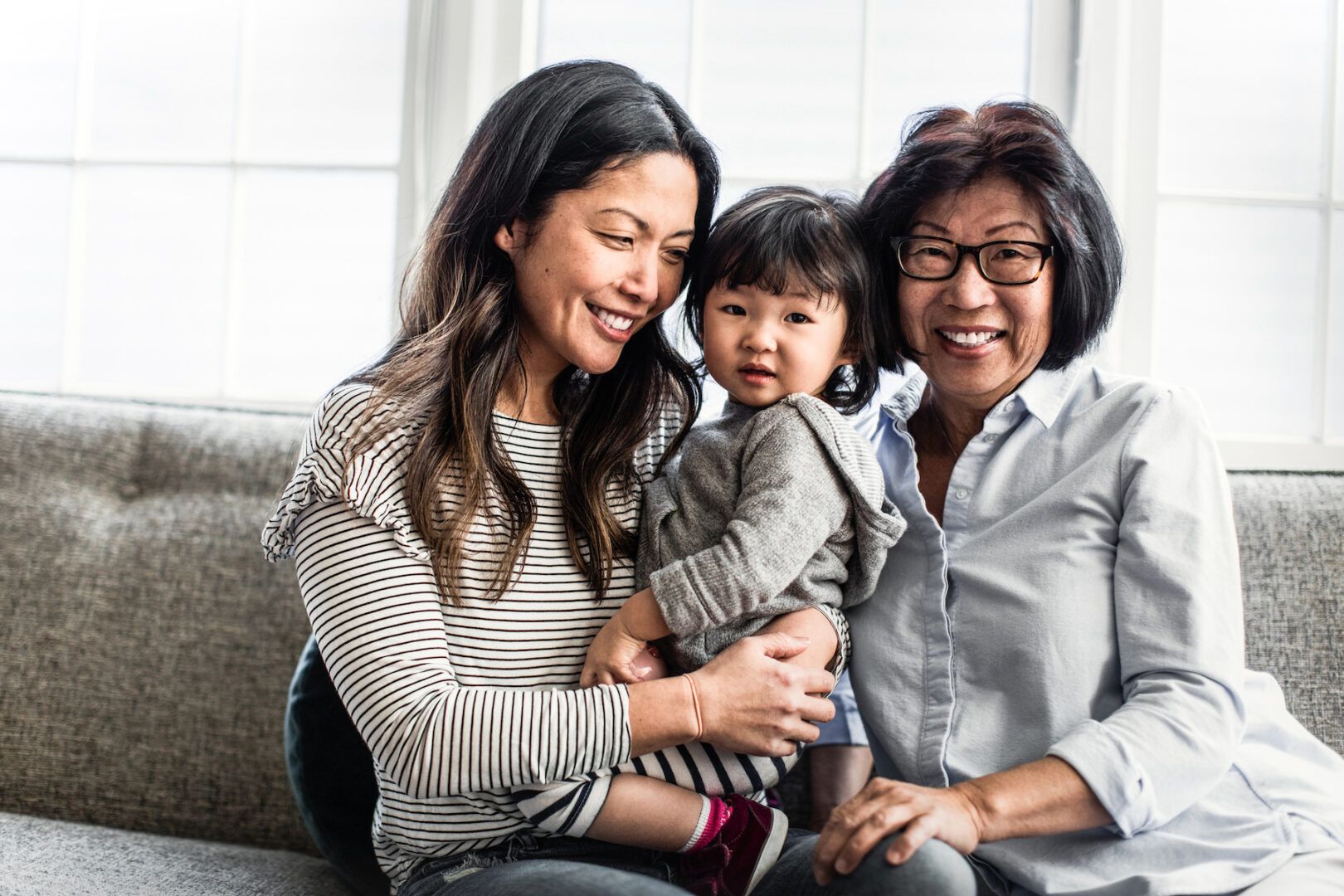 The decision to move a parent into your household can follow a crisis. Maybe mom had a stroke and you’ve got the biggest house. Or a move can follow months of discussion about dad’s failing health or shaky finances.

Last year, Lorin Anderson’s* mother-in-law lost her job and could no longer afford her suburban Chicago condo. The younger couple argued for six months that moving into their spacious Vernon Hills, Illinois, home was her only option. “The move was 100% against her will, but she finally realized she had no choice,” recalls Anderson, the mother of three young children.

Anderson expected her healthy 75-year-old mother-in-law to help with the children, then ages 1, 2 and 4 years old, but that didn’t work out. “Even though she loves them, she isn’t a hands-on grandma,” says Anderson.

Five months later, to everyone’s relief, her mother-in-law moved into senior subsidized housing. Looking back, Anderson admits to feeling stressed and resentful: “Even though my husband was super-supportive, I felt I had a fourth child who made no contribution to the household.” Anderson’s weekly soccer game was her only mental and physical escape valve.

Multi-generational households on the rise

Like the Andersons, other families find expensive housing costs, a struggling economy and an aging population are pushing them to join forces across generations. A recent AARP study shows the number of multi-generational households has jumped from 6.2 million to 7.1 million in the last two years — a faster growth rate than the previous eight years combined.

The move can bring rewards as well as stresses. Besides saving money and keeping an aging loved one safe, many families say a blended household forges closer bonds between the generations. Children will always remember Grandma baking cookies for them and attending school plays.

But joining a younger household can be an emotionally-laden role reversal for the senior, says Jody Gastfriend, vice president of Care Management at Care.com and LICSW (Licensed Independent Clinical Social Worker). “Even in the midst of a loving family, an aging parent may feel a real sense of loss of independence and autonomy,” she says. That sense of loss may crop up in odd ways, such as resistance or controlling behavior around food or housekeeping routines.”

Moving a parent in with you changes the family dynamic and requires planning ahead and honest communication about ground rules and boundaries, says David Horgan, co-author of “When Your Parent Moves In”. “You can’t treat an elder like a house guest, always putting on ‘company manners’,” Horgan says. “At the same time, you’ve got to preserve the core family’s unity while not making your parent feel useless or invisible. It’s a delicate balancing act, but have those hard conversations as soon as problems arise.” Ex: “Mom, sorry but we’re not having sit-down dinners every night.”

Horgan, whose late mother-in-law lived with his family for six years, says many adult children expect Grandma will be a live-in babysitter — only later realizing she needs care as her health declines. “If your parent has any medical or mental conditions, talk to doctors, visit local care facilities and find out everything you can about the prognosis of the disease,” he says. Before making the big move, consider moving in with your parent for a week or two to make sure you can manage his or her care on your own.

Getting the help you need

Home health care aides can help relieve over-taxed caregivers, but some aging parents resist outside help, warns Gastfriend. “Your mother may resist having a home health aide so you can go shopping” she says. “Parents have the right to make bad decisions, but we don’t have to enable them. Be careful about sacrificing your own needs, because that often leads to resentment and burnout.” Family caregivers should also beware making a frail elder the focus of attention, ignoring a spouse or children.

Blended households may require an attorney’s assistance to anticipate problems, mediate family disputes and prepare written agreements, particularly when money is involved, says elder law expert Harry Margolis. “If Mom’s money is used to compensate the caregiver or build an addition or even buy a bigger house, that can lead to a lot of suspicion and resentment later on,” he says. In those cases families should get legal advice to avoid disagreements over final estate settlement, he adds. And an elder care lawyer can also help protect a parent’s assets and preserve eligibility for Medicaid coverage of nursing home costs in the event of long, debilitating illness.

Despite the ups and downs, welcoming an aging loved one into your home can have unexpected benefits. These days Lorin Anderson’s mother-in-law is thrilled with her new senior housing apartment and can’t thank the young couple enough for sheltering her. “For the first time she sees that we were always looking out for her best interests,” says Anderson. “Now she even offers to babysit.” 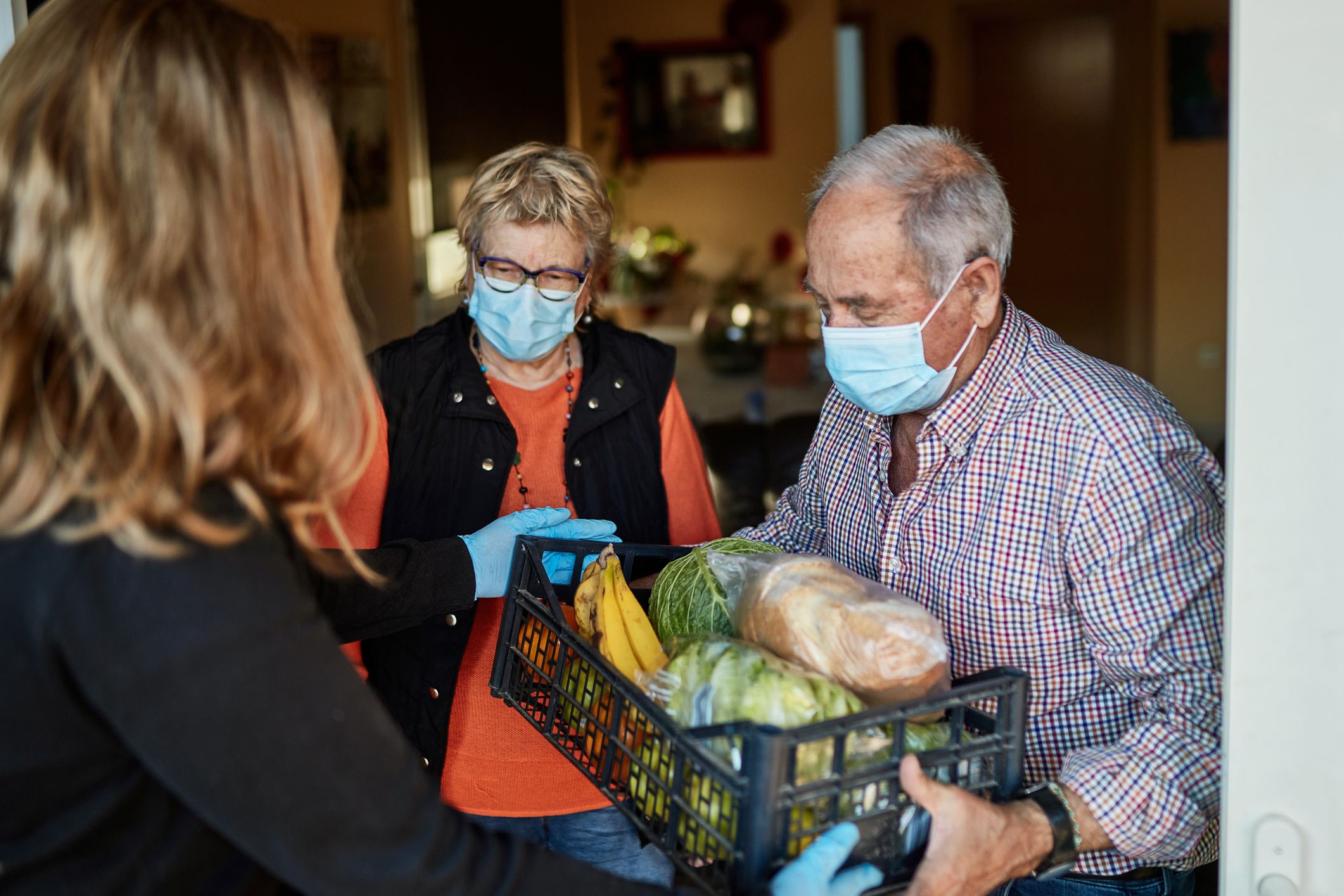 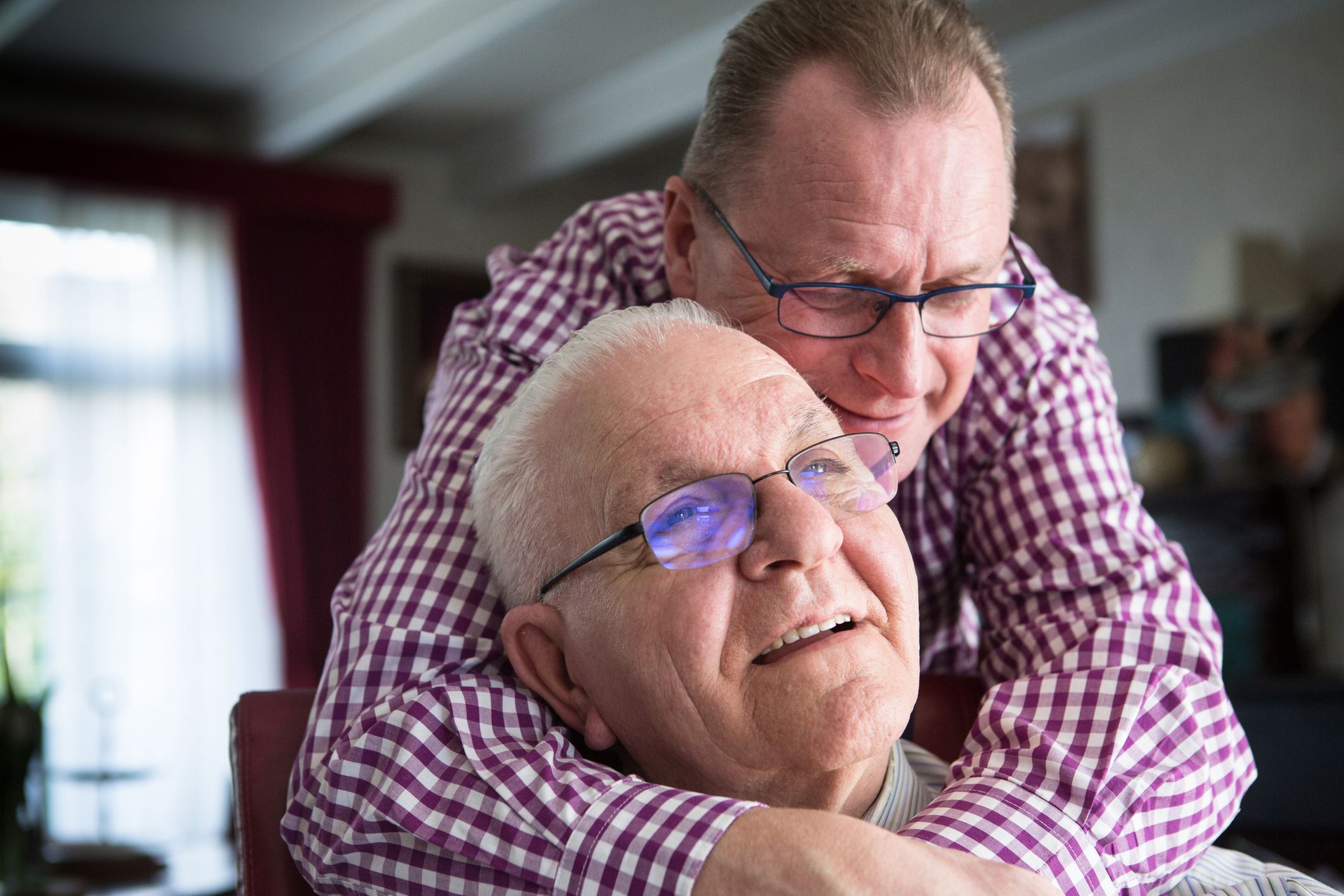 Finding an LGBTQ+-friendly senior care facility: What you need to know 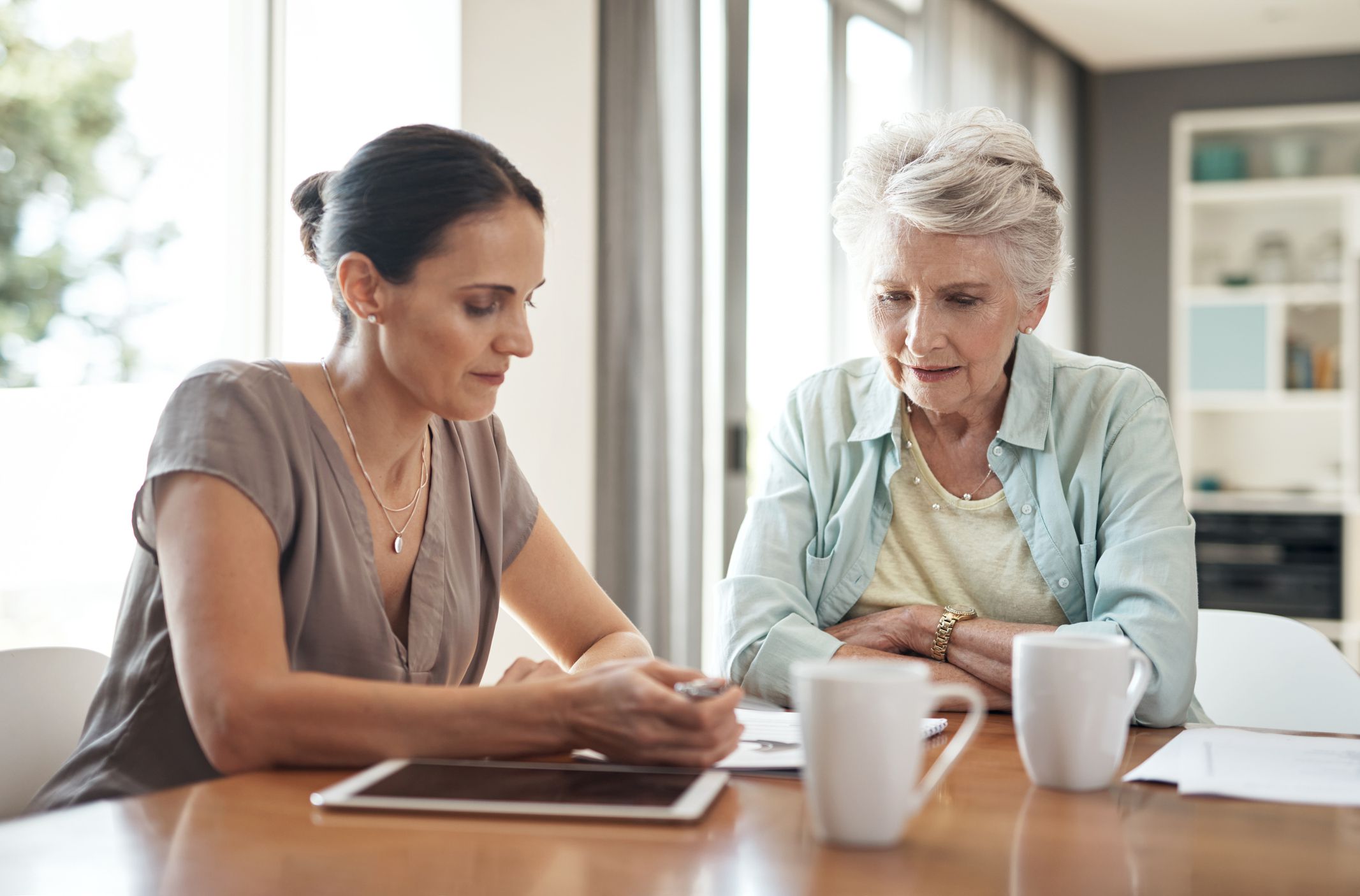 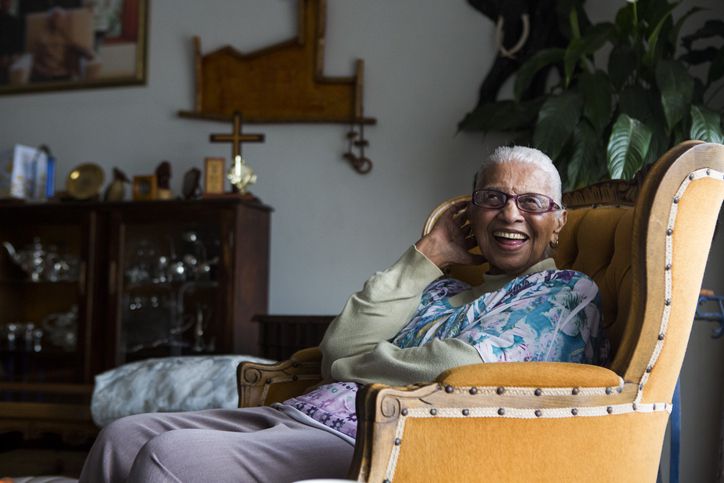 What age is considered elderly? Experts weigh in 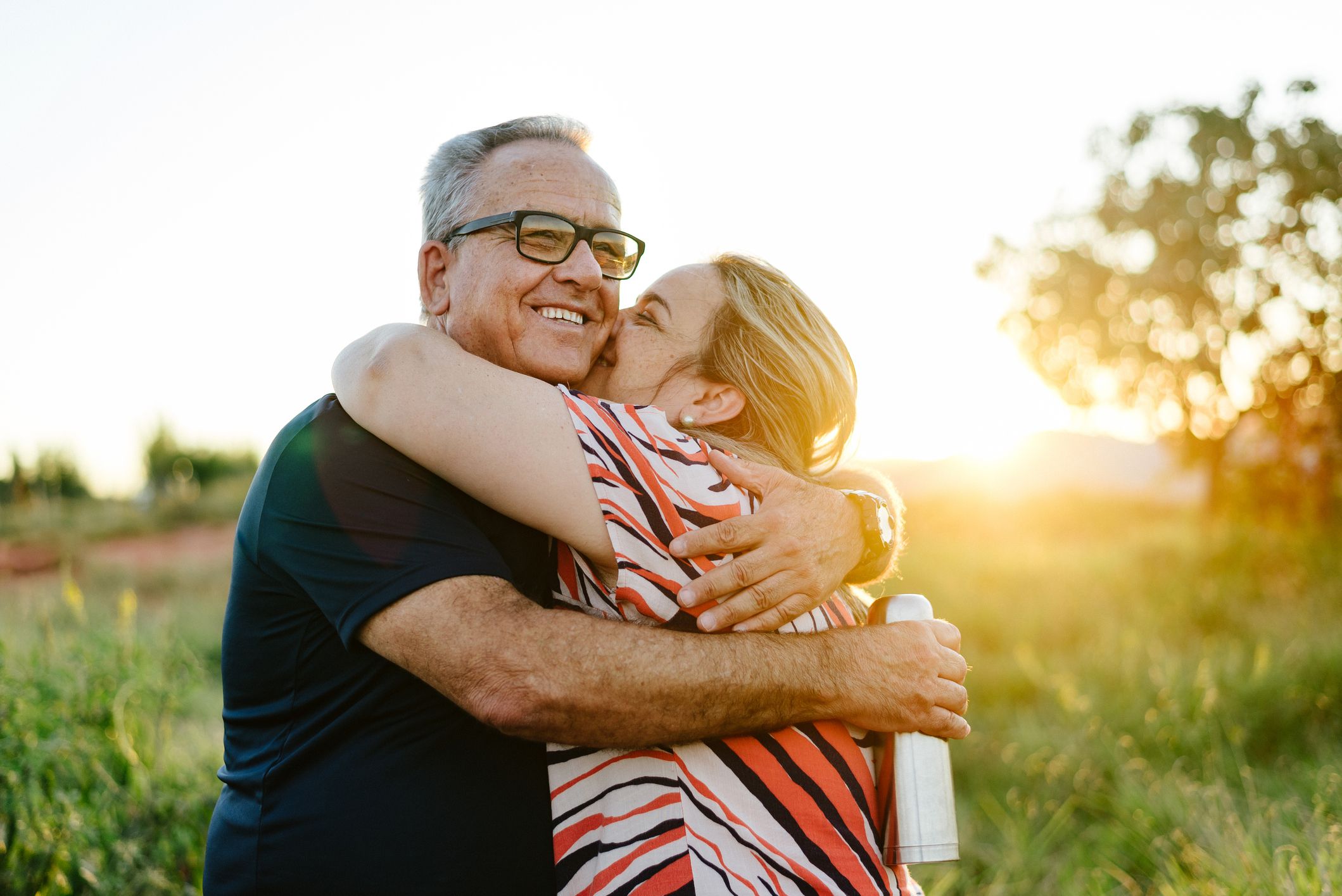 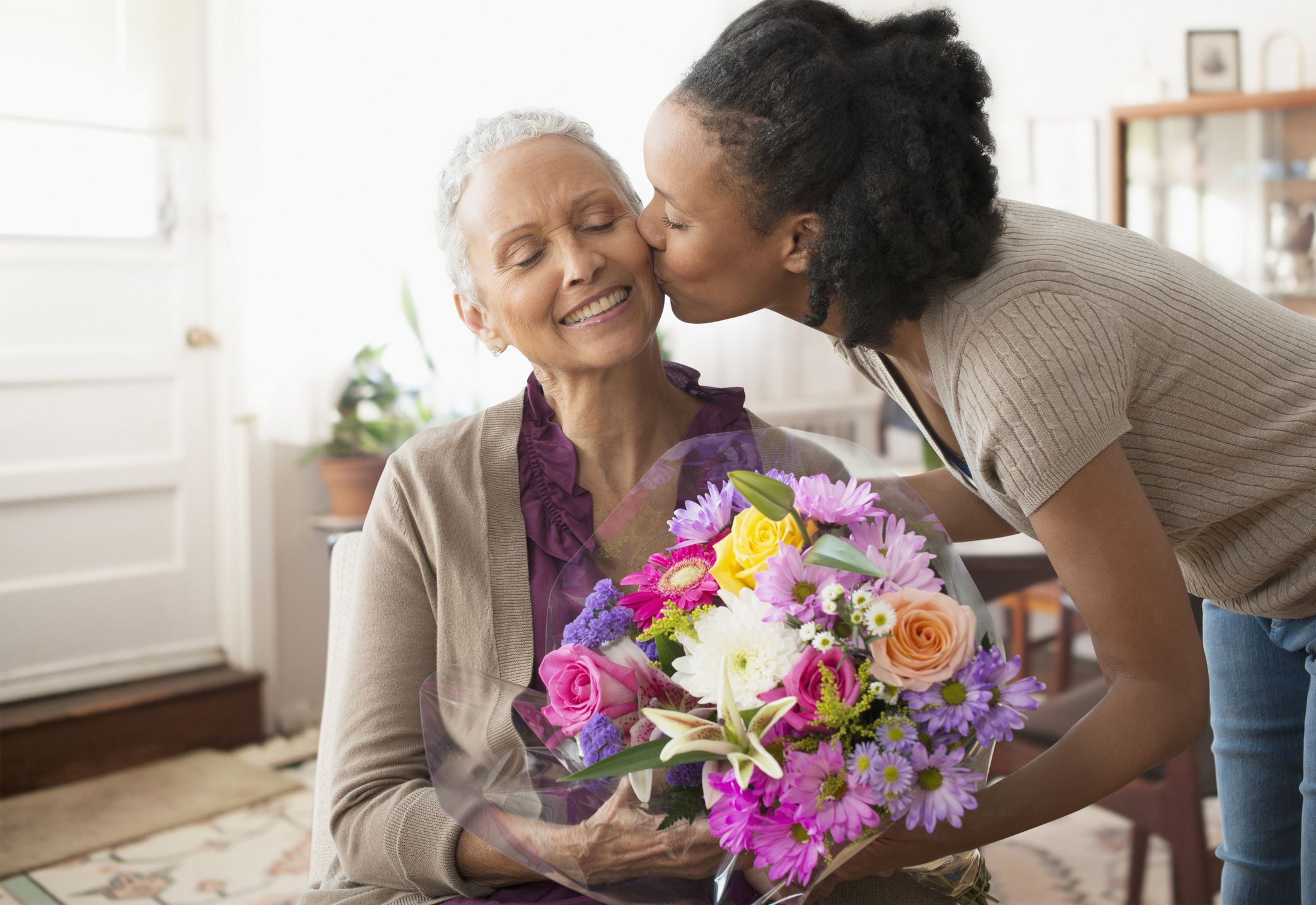