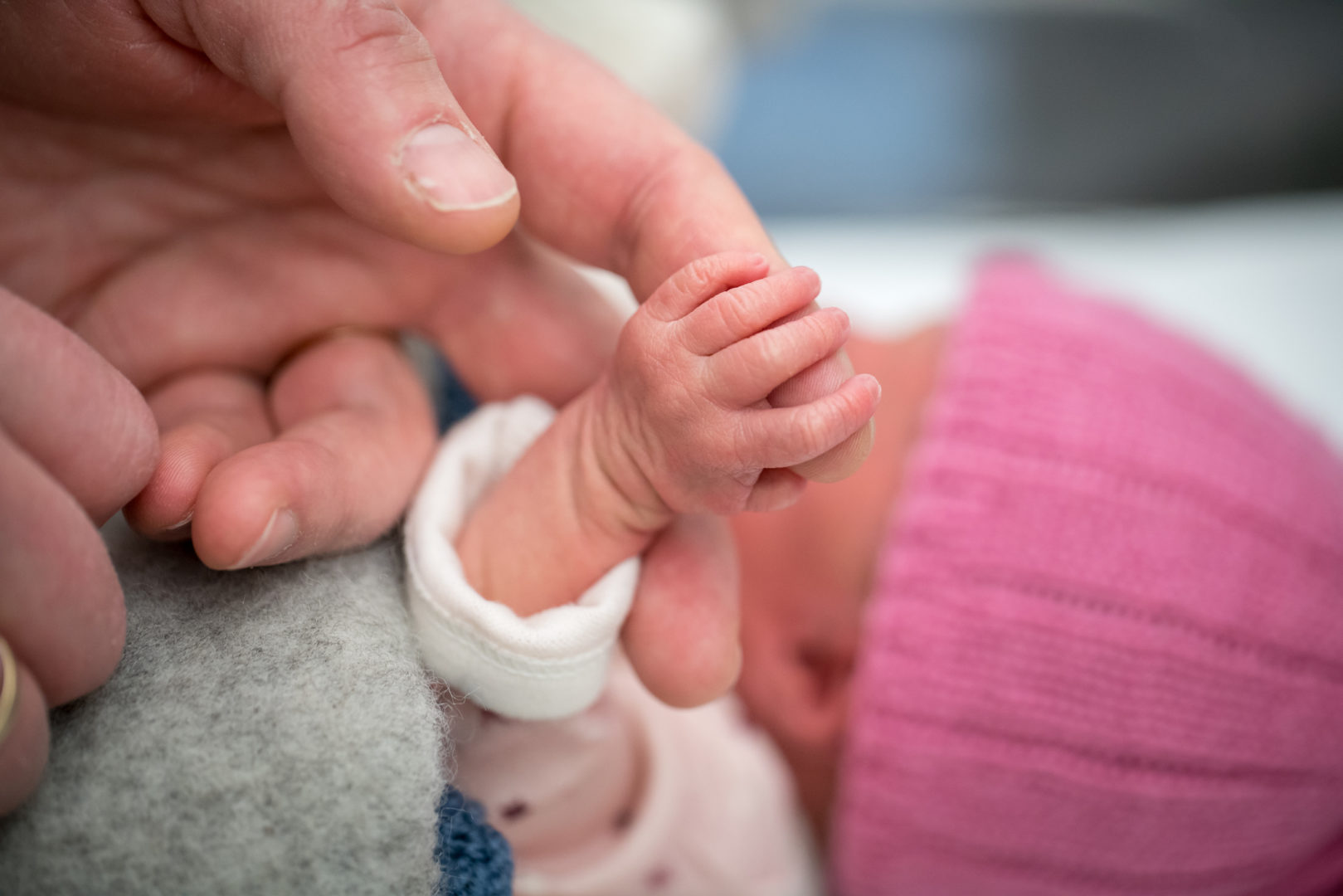 In an ideal pregnancy, you give birth once you hit week 40 of your pregnancy, but as many moms can attest, that isn’t always the case. According to the Center for Disease Control and Prevention (CDC), in 2018, one in 10 babies in the U.S. was born too early — meaning they were premature. While many women are more than ready to be done toward the latter half of pregnancy, the goal always is to have their baby stay in the womb as long as possible.

“The reason doctors are concerned about women giving birth prematurely is because it can potentially impede the normal growth and development of the baby,” says Dr. Kecia Gaither, an OB-GYN, maternal fetal specialist and the director of Perinatal Services at NYC Health and Hospitals in New York.

For that reason, it’s important to know the risk factors that contribute to preterm birth, as well as recognize the signs of preterm labor. Here, experts offer advice on what you need to know about premature birth.

What is considered premature?

“When a baby is born premature or preterm — the terminology is interchangeable — they’re born prior to 37 weeks of gestation,” says Dr. Felice Gersh, a board-certified OB-GYN. While any baby born three weeks before their due date is considered premature (or a “preemie” as they’re often referred to), there are three sub-categories of preterm birth, according to the World Health Organization (WHO):

In the U.S., 70% of premature births fall into the “late preterm” category, according to the American Academy of Pediatrics (AAP). As the gestational age (the “age” of the pregnancy) increases, the better the health outcome for baby, the American College of Obstetricians and Gynecologists (ACOG) notes. And due to advances in medical care, babies who are born after 28 weeks and who weigh more than 2 pounds 3 ounces now have almost a full chance of survival, according to the AAP.

What are the most common causes of premature birth?

A lot of the time, the exact reason for premature birth isn’t clear; it just happens, so don’t beat yourself up about it.

“In the majority of cases the etiology of preterm birth isn’t known,” says Gersh. “In general, every woman should do what she can to be optimally healthy during pregnancy, but stressing out and self-blame is harmful and unwarranted.”

However, there are some risk factors (many unavoidable) that can contribute to giving birth early, many of which can be identified by a doctor during prenatal care. According to Gaither here are some of the more common causes of premature birth:

Because being pregnant with multiples is a risk factor, women who use in vitro fertilization (IVF) or another form of assisted reproductive technology (ART) are also at more of a risk of giving birth preterm. (Women who are pregnant with twins, triplets or more are more likely to encounter issues such as preeclampsia and placenta previa.)

There also are social and economic factors that can contribute to giving birth preterm. According to the CDC, premature births happen more frequently to low-income and African American women. In 2019, researchers from the University of Washington found that black women were nearly twice as likely to give birth prematurely than white women — regardless of socioeconomic factors.

In the Journal of Health Disparities Research and Practice, researcher Amelia Gavin connected racial discrimination to post-traumatic stress disorder, and, in turn, to preterm birth.

“Pregnancy is a stress test for the body,” Gavin wrote. “If you’ve been stressed during your life through discrimination, poverty and residential segregation, then the likelihood of having a healthy birth outcome has been compromised.”

Other studies have connected higher rates of preterm birth in African American women with a “lower quality” of prenatal care, which, in turn, may cause more complications.

Of course, it’s important to remember that women who get regular prenatal care are more likely to have a healthier pregnancy and baby, according to KidsHealth.

What are the warning signs of premature labor?

According to both Gersh and Gaither, there are a number of warning signs of preterm labor, including:

It may be a false alarm, but it’s still important to contact your doctor immediately if you’re experiencing such symptoms — especially if they’re at 37 weeks or earlier in your pregnancy.

Why is prematurity a concern?

While women may feel completely spent at the end of their pregnancies, babies aren’t — in fact, that’s when they do a lot of their developing, including gaining weight, which will help them with a number of vital functions.

“Babies mature best within the nurturing environment of the uterine cavity,” says Gersh. “In a healthy pregnant woman’s womb, the fetus stays warm and gets all the oxygen and nutrition needed. Once born, baby has to work to stay warm, nurse to take in food and digest it and work at breathing to get oxygenated. All of this is exhausting for a tiny baby, and it requires large amounts of energy preterm babies lack.”

According to Gaither, other complications that may arise for preterm babies are:

Babies who are born preterm also have a higher risk of developing cerebral palsy, as well as behavioral or psychological problems, such as attention deficit hyperactivity disorder and anxiety.

What to expect when you give birth to a preemie

Many babies who are born early wind up having to spend time in the neonatal intensive care unit (NICU) in the hospital. The length of their stay will be determined by a number of factors, including how early they were born, as well as their birth weight. Most babies are able to leave the NICU once they’re steadily gaining weight, eating and breathing on their own and able to maintain their body temperature. But regardless of the length of their stay, it will likely be stressful for parents.

Many mothers aren’t able to hold, touch or breastfeed their preterm babies right away, and some will be discharged from the hospital before their baby. Whatever your individual situation winds up being, It’s important to speak to your doctor about when it’s OK to feed, hold and do skin-to-skin contact with baby. It obviously will be unsettling to be apart from your newborn, but try to keep in mind they’re getting the best care possible from the specialists in the NICU.

“Watching my baby being taken away from me to go to the NICU was the most stressful event of my life,” says mom of two Mary McDonnell, of Hoboken, New Jersey. “And afterwards, during the weeks she was in the hospital, I felt guilty visiting her so often because I was away from my son all the time. Overall, it was a horrible situation, but we got through it, and I’m grateful for the care she received at the hospital. She’s a happy, healthy 3-year-old today.” 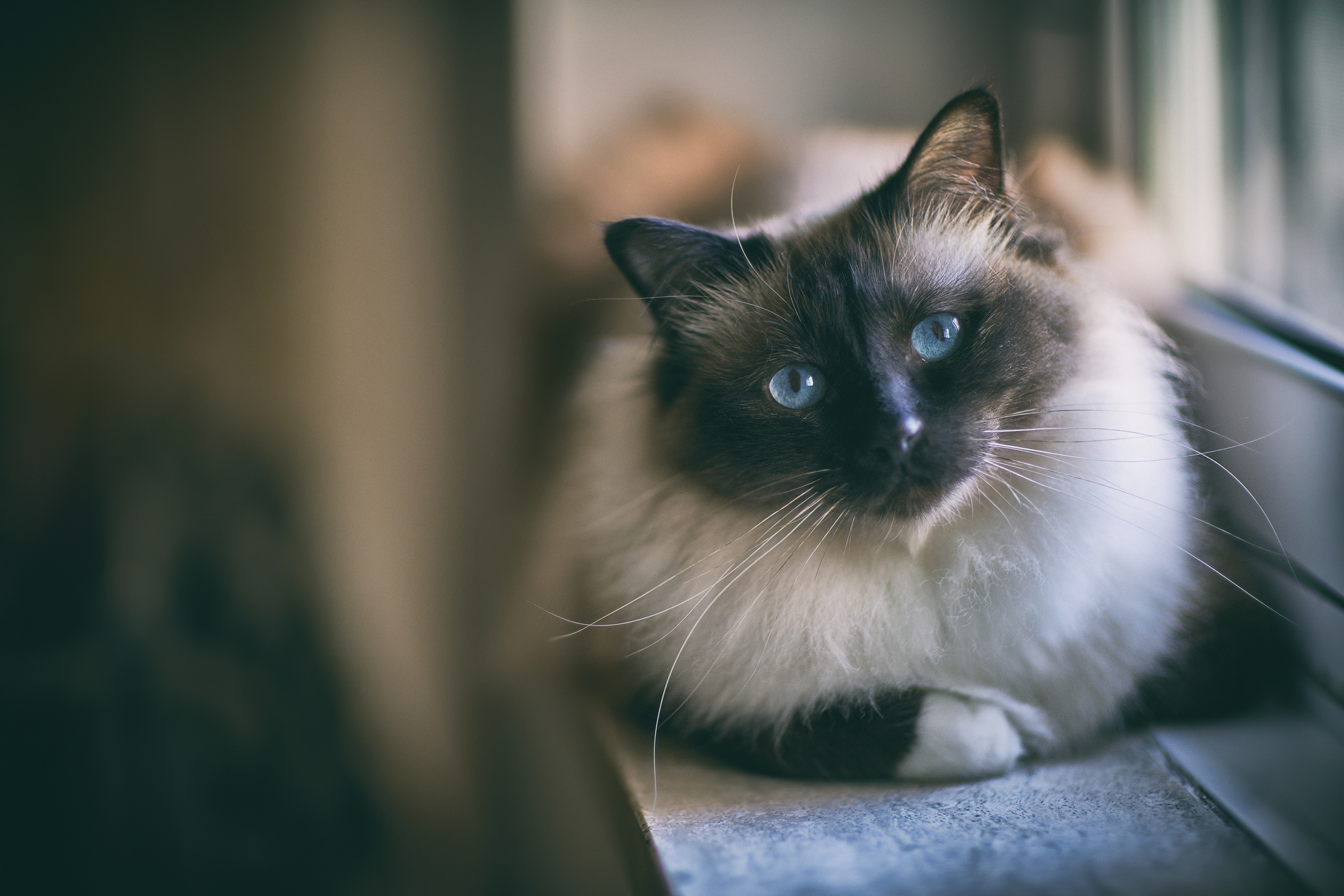 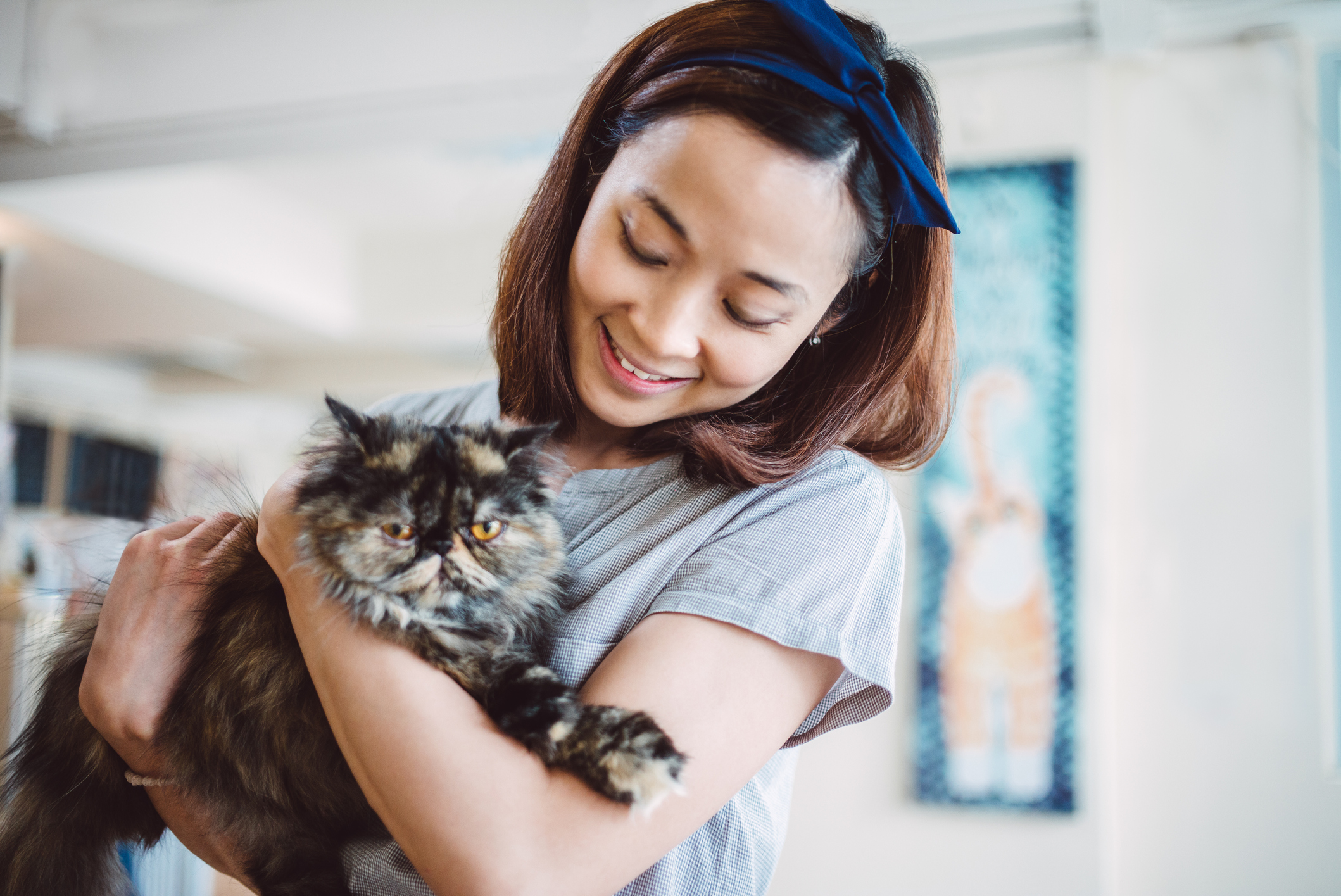 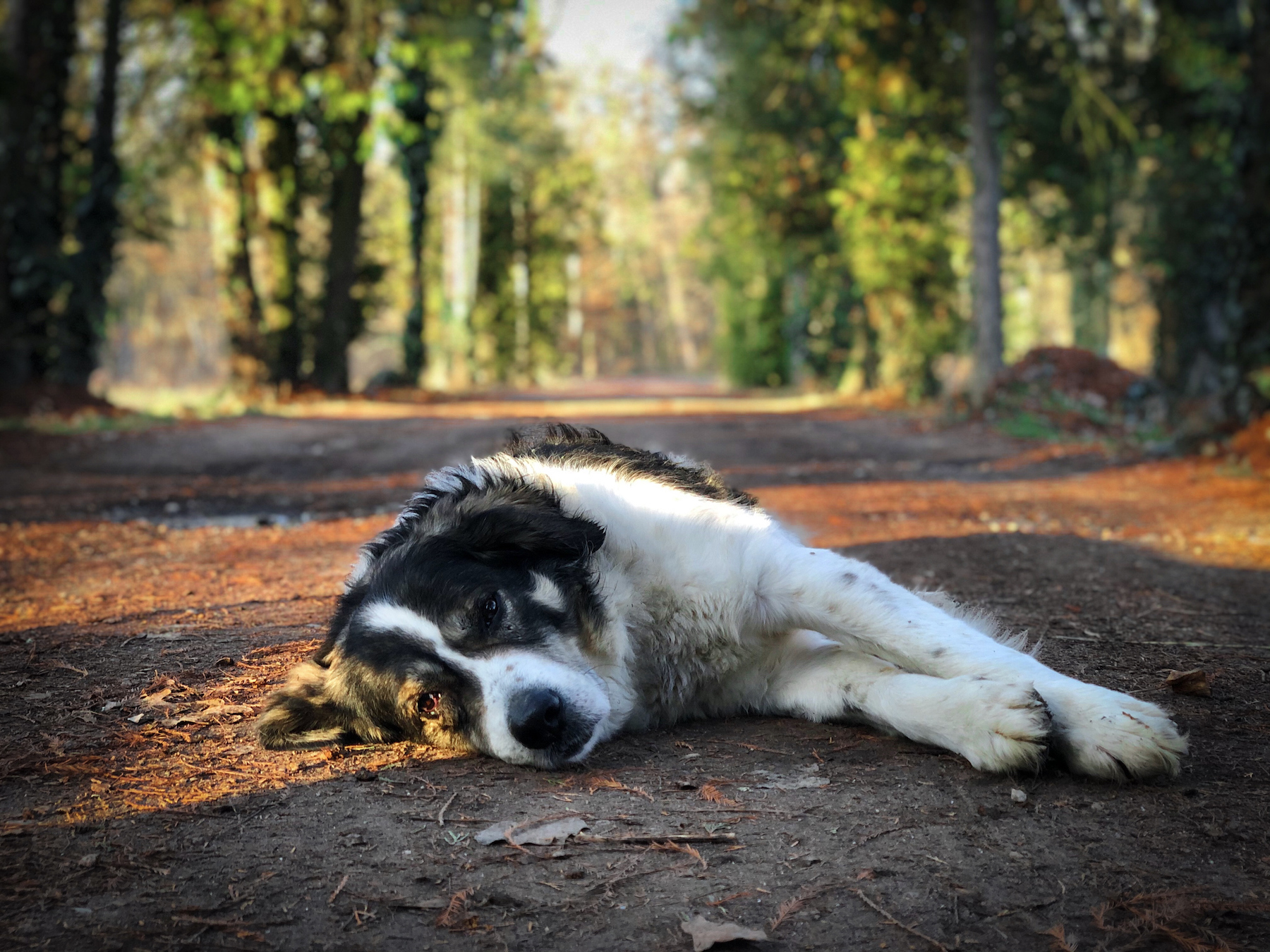 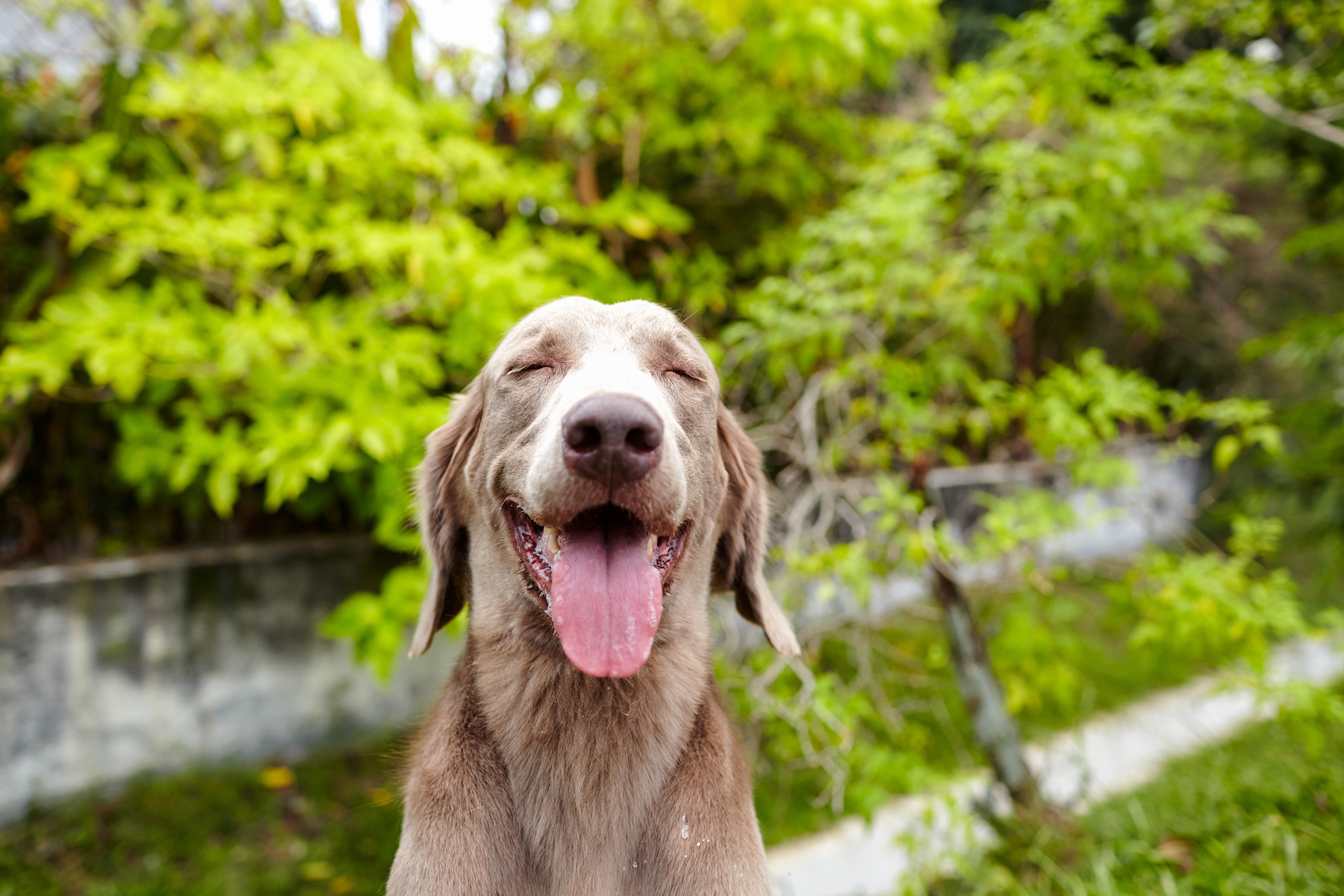 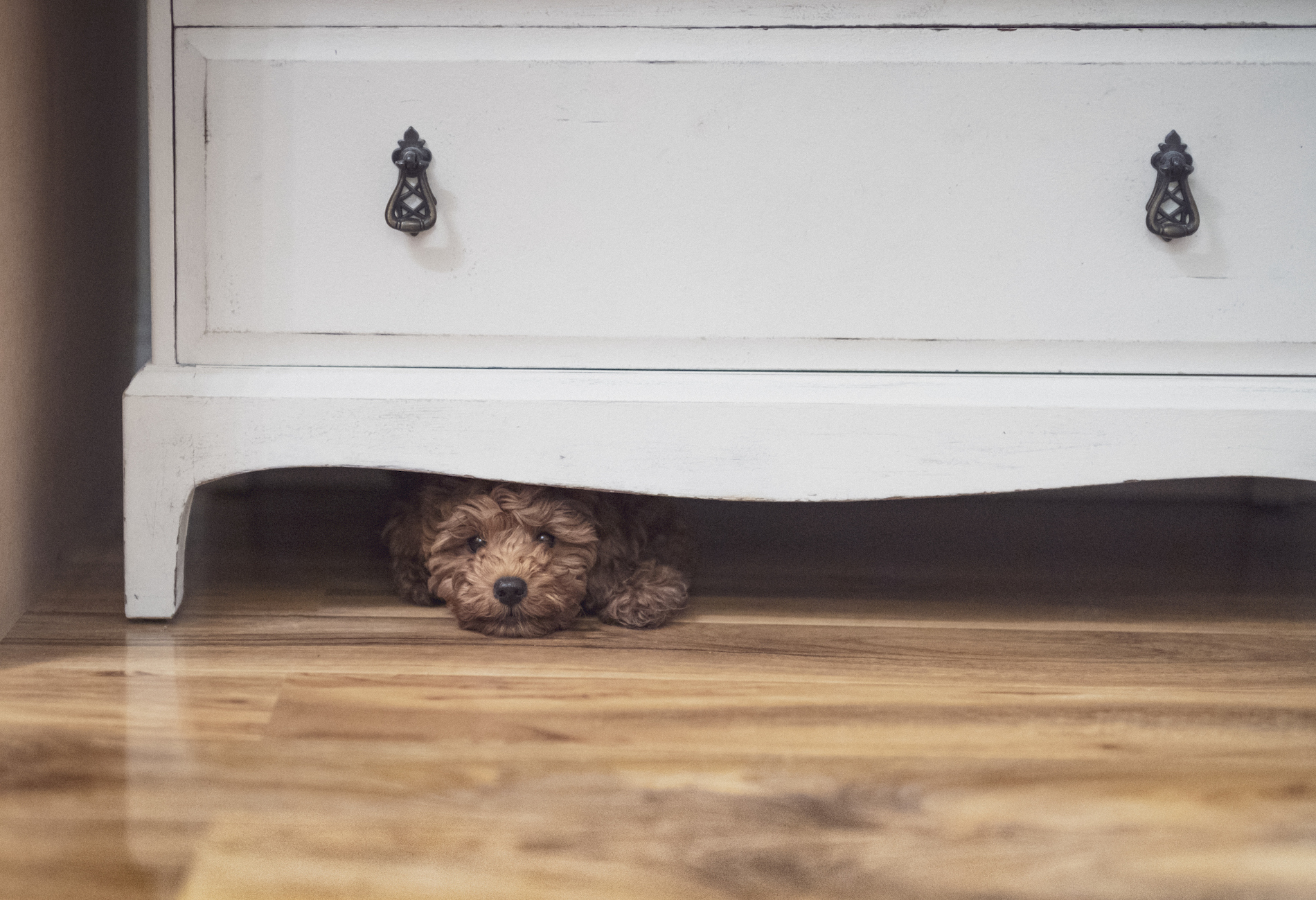