Here are some options in Chester: 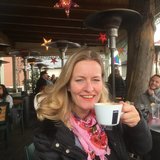 I am a Certified Medical Assistant (who also has a Bachelor's degree in BA) from the Netherlands. Languages spoken: English, German, Dutch and a bit of France. 17 years of experience in working in home care planning, medical assistant in outpatient clinic, teamleader outpatient clinic and here in USA working in Adult Day Center with people suffering from dementia 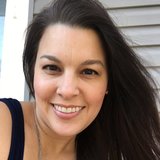 $15-30/hr • 8 yrs exp • 34 yrs old
I have always held a special place in my heart for Seniors. I currently live thousands of miles from my own Grandmother, but absolutely loved spending time with her and helping her organize, clean house, play games, or just talk. I would love to family in need of this type of care/companionship for their Mother/Grandmother as well. Working for years with small children and having two of my own, I've learned to enjoy the simple things in life and strive to find joy in any circumstance. 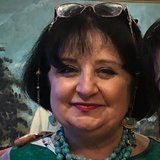 <$10-25/hr • 1 yr exp • 67 yrs old
I'm a positive and energetic, very reliable, patient, and creative person who has approximately 9 years of experience caring a elderly people. My passion is watching and Take a good care of the old people, to make there life easy, with love and caring. I'm able to provide a supervised, safe, and stable environment for your loved persons
AP

I have cared for people in one capacity or another my whole life! I was a personal Assistant for many years to an elderly woman and friend! I did whatever she needed to be done, from handling her charity work, cleaning, errands, cooking and companionship. I have worked in several different fields while raising my family, all service related. I love to cook and was a baker/chef until I got into the medical field. Currently I am a med/surg assistant for a medical facility. I work full time but am interested in working with one person on a part time basis. I am a sensitive and compassionate. I also love to be silly and laugh! 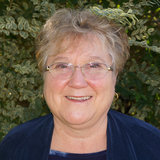 I have experience with Alzheimer's and dementia. My references are excellent. I feel that my age works for me in working with older folks. They feel they can relate to me as a friend and indeed they become my friends. What is more passionate than friends helping friends? I also have experience working with music therapy. 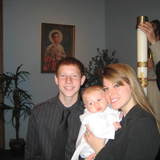 I have cared for both my grandmother and grandfather over the past few years and I really loved every minute of it. I am on the Chester First Aid squad so I have a lot of experience dealing with possible complications of various conditions. 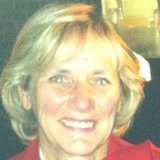 Registered Nurse with over 34 years experience in Geriatrics with a concentration in Dementia/Alzheimer's care. Effective communicator with strong attention to detail, particularly in dealing with doctors and other fellow professionals. Familiar with available resources. Support for the family/caregiver as they navigate the ever changing journey with dementia. 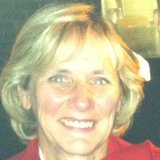 I am a Registered Nurse with over 30 years experience in geriatrics. I am available for consultation regarding services needed for geriatric loved ones, especially those suffering from dementia. I have a particular affinity towards caregivers. I offer support and can point you in the right direction to get the proper help you need. This will provide not only safe care for your loved one, but also provide you with the peace of mind and respite you need. 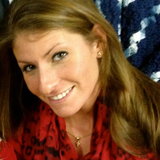 I am currently working towards my masters degree in Art Therapy and Counseling in College in New Haven. I received my undergraduate degree in studio art from University of Rhode Island. I love art and anything art related. I am kind, patient, a good listener and very easy to talk to. I am interested in working with all ages from all different types of backgrounds once I have graduated and become licensed in counseling. I have no paid experience working with with seniors but I am extremely close with my grandparents and enjoy spending time with them. I am also willing to learn from people and grow. I am a quick study and am willing to help in any way I can! 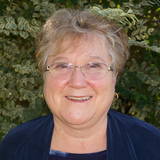 I have been caring for seniors for the past three years. The first was a woman (91) who was sharp but unsure of her body and needed someone to be there in case of a problem. Eventually, she needed to go into a nursing home. The second was a woman in her late 80s with dementia. She was funny and witty, but couldn't remember short-term things or difficult to figure out things. She also needed help to get around simply because she would forget what she was doing. Because I only took care of her for the summer, I don't know how she is today. The third woman also was given short-term care by me. She had slight dementia and needed help with her medicines, breakfast and inhaler. The fourth and most recent was a woman with full blown Alzheimer's. When we met she knew immediately that I was the one for her. While her body was wasting, her mind was much in order; however, she had severe aphasia and had difficulty in communicating. I was able to guess or intuit what she was trying to say. Everyone says there was a true love between us. Sadly, recently, she had a hip injury and her hospital stay turned into a nightmare, the result of which she died.