Here are some options in Saint Louis 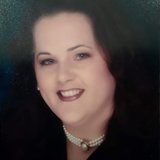 Avg response < 12 hrs
(2)
As the vacation season begins & everyone is off to their getaways, please keep me in mind to put your mind at ease & leave your pets in the most comfortable home environment. I offer lots of love & cuddle time. I always leave your home cleaner than when you left it! 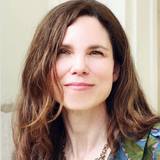 Reviewed by Amanda G. Jul 2019 5/5 stars
I got in touch with Jill for a last-minute emergency and was so thankful that she was able to work me into her schedule. She did an amazing job of caring for our pets, but she went above and beyond, knowing the special circumstances of my emergency. She helped to make a very hard situation so much better. I can't say enough good things about her and would highly recommend her to anyone, as a pet or house sitter. You won't be sorry you hired Jill. 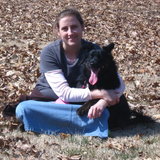 Avg response < 2 hrs
(3)
Nice to meet you! My name is Michelle. I'm looking for a pet sitting job opportunity in South County, Missouri. I'm hoping to contribute my abilities as a pet care provider. I will work part or full-time as required. I have been a Veterinary Technician for the past 11 years. I have experience with pet feeding, administering medications, providing long walks, and lots of love and play time. On top of this, I have personal transportation available. As a Veterinary Technician, I have cared for animals of all types. Including dogs, cats, rabbits, hamster, guinea pigs, and gerbils. 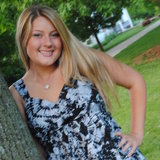 (1)
I have owned and taken care of many different animals! Ranging from dogs and cats to ducks and turtles! I absolutely love animals of all kinds and have lots of experience taking great care of them! 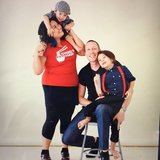 Reviewed by Marie anne V. May 2019 5/5 stars
Cassidy has been an absolute asset to our family. In fact, we think of her as family since she has been our nanny for over a year. She is genuinely caring, and loving and is so good at what she does. She is our best kept secret but understand she has powers to help the rest of the world. You will not be disappointed if you hire Cassidy. 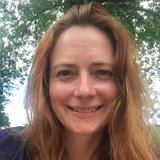 Pet Companion With Experience In Elderly, And/or Chronically Ill Pets

Avg response < 1 hrs
(2)
As a true animal lover, I have cared for many animals at my family's farm. These animals include donkeys, horses, cats, dogs, chickens, rabbits, guinea pigs, fish, and frogs. Reliable and trust worthy, I can administer medication, including insulin.
NW
Reviewed by Nancy W. Oct 2019 5/5 stars
Laura is honest, reliable, soft spoken, attentive to detail, capable and kind. 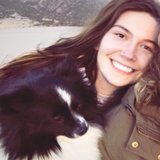 Avg response < 6 hrs
(1)
I have watched neighbors and family friends' pets since I was about 13 years old. I am a big pet lover and have 5 fur babies of my own- 3 cats and 2 dogs. I am comfortable bathing dogs and live an active lifestyle so if you need your dog ran, I'm a great fit. 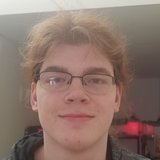 (1)
I've had pets my entire life, and love animals in general besides. I've mostly had cats, with the rest being large and small dogs, two ferrets, five snakes (the largest is eight feet long, and one, a large kingsnake, had previously been feral), a bearded dragon, and rather a lot of fish. The snakes, two of the cats, one dog, the ferrets, and the bearded dragon are currently owned.
AN
Reviewed by Andrew N. May 2020 5/5 stars
Donald cares deeply for everyone around him. Always putting others before himself and being there for others when times get tough. I've known him for over a decade and would trust him with my life. 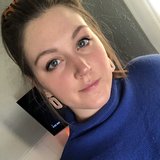 (1)
I have had dogs and cats my whole life! I love playing with them and enjoy walking them. I have my own two dogs as well. Opie is a 4-year-old hound mix and Slim is a 3-year-old boxer mix with tons of energy. Thank you for considering me for this position! 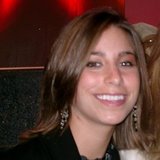 I Would Love To Help Take Care Of Your Pet.

(1)
I love animals. I have a 10-year-old Chow Shepard mix dog. She is so sweet. I would love to help take care of your dog when needed. 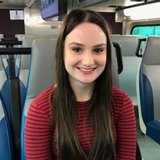 (1)
I have experience taking care of both dogs & cats. We can meet up and find out I am a good fit for you.
lg
Reviewed by lawrence G. Nov 2019 5/5 stars
Meeghan is very conscientious and absolutely loves dogs! She is friendly, dependable, and honest. I'm quite sure she will take excellent care of your dog(s), as she does her own. 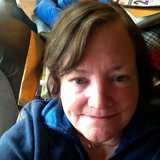 (1)
I've grown up with dogs my entire life. I now have two Golden Retrievers that give me a wonderful reason to get up in the morning.

How can I find a pet care provider near me?
There are 442 pet care providers in Saint Louis, MO offering a variety of services. You can compare your search results by the type of care you need for your pet. From there, you can identify the pet care providers with the most experience and positive feedback from previous pet parents they have worked with. You can also filter providers by distance from Saint Louis or your zip code. Once you have narrowed down your list of candidates, you can contact them individually to get a sense of who will get along with your pet the best.