Find a tutor that fits your needs.

Here are some Spanish tutors in Cary: 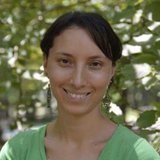 Spanish Speaker Tutor. I am a Spanish native speaker, born in Quito, Ecuador. I have lived in the US since '99. Spanish is a fun language and I'll be happy to prove it. 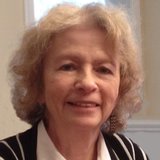 Avg response < 19 hrs
With experience of many years of teaching, middle school to university level and adults, in public and private schools as well as a home-school tutor, I can offer experienced tutoring in mathematics, science, language arts (English), and French and Spanish. From the earliest students to the most recent, I have been unofficially voted their favorite. Combining entertaining facts with the material to be learned makes for more effective learning. 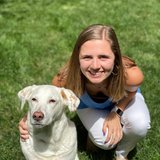 Avg response < 1 hrs
Hola! I am a Spanish Education major and I would love to help out students around me who may be struggling with online Spanish classes. I have lots of experience working with elementary aged students and teaching beginner level Spanish however I can tutor up to Spanish 3 or 4 at a High School Level. I also have a good background with elementary and middle school English, Math and Science! I love to make learning fun and use real world examples and tutoring is a great way for me to practice my education skills! Please reach out if you're in need of any help! 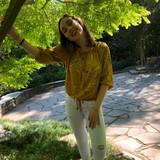 Hello there! My name is Emma. I am a freshman at UNC Chapel Hill. If you are looking for a patience tutor to help your child succeed in school, I believe I am the right match. I have been tutoring kids since I was 12 years old in my after school care program and couldn't stop ever since then. I am best in elementary and middle school subjects. I am patient and will work extra hard to help your child not only succeed but feel confident in the subject. 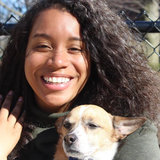 I tutor children ages 6-13 years old. I have been tutoring for 6 years. I offer group or private lessons. 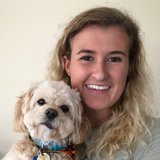 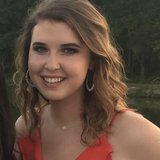 I have been tutoring for over 5 years. I have experience tutoring children from elementary school all the way to high school. 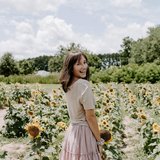 $17-30/hr • 25 yrs old
Hello! I just graduated from Campbell University in December of 2019, where I majored in Exercise Science with a concentration in pre occupational therapy! During my last two years of school I worked as a certified nurse assistant, working with elderly patients in their homes through a home health agency. The past five months since graduation I worked as a nanny for a family in Raleigh, caring for an infant and did pick up and drop off for their 2-year-old, who went to school. I am no longer there because the infant started at the same daycare as the 2-year-old when he was 7 months, as the parents wanted him to start daycare before he turned one. I am also CPR certified along with my CNA licensure. 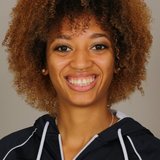 Hi, my name is Samiiah and I am a former collegiate athlete, graduated from UNC Greensboro with a major in major in Business Administration and Spanish. My favorite subjects are Spanish, English, Math, and Sports/Fitness. Although I excel in a multitude of varying subjects, the Foreign Language focus is where my passion resides. During my collegiate studies, I realized that I wanted to advance my skills further than simply the classroom settings. I decided to partake in a study abroad program to help improve not only my knowledge of the language, but the culture as well. After living a year in South America, I continued traveling to other Spanish speaking countries to continue advancing my proficiency. What makes me different from a native Spanish speaker is that since I had to learn Spanish as my second language, I have perfected a program of how to teach Spanish in a manner that is easier for a second language learner who is completely unfamiliar to understand. 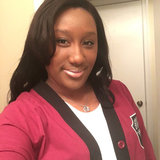