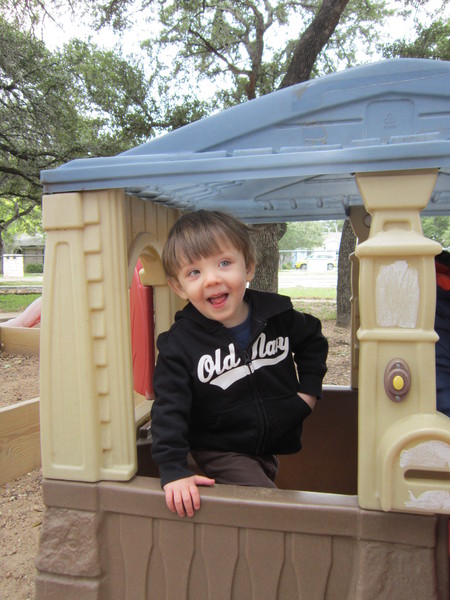 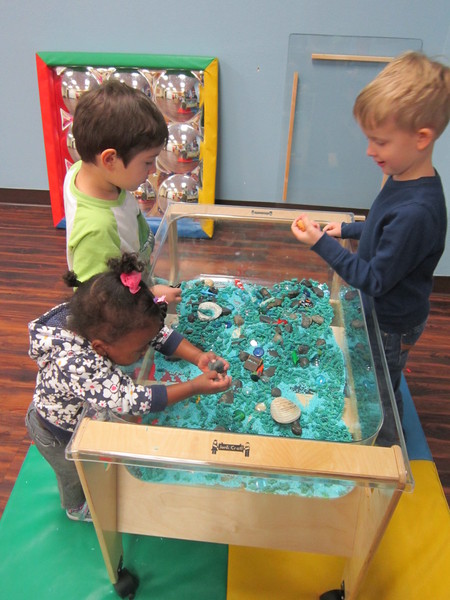 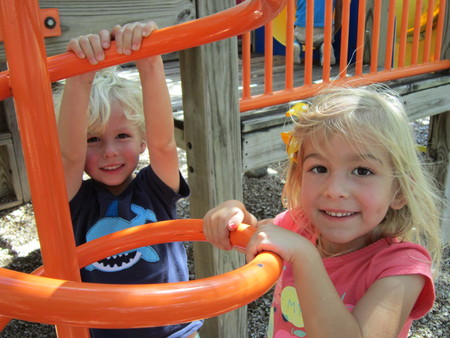 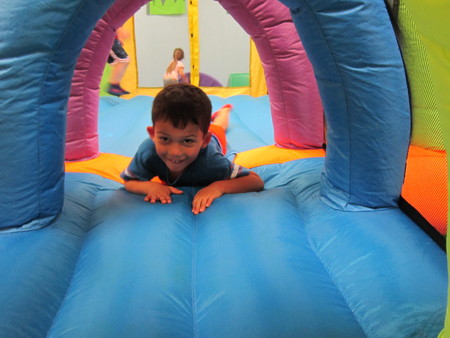 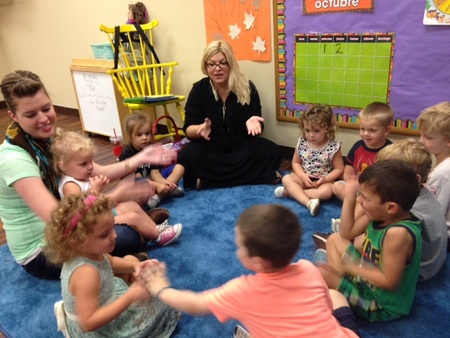 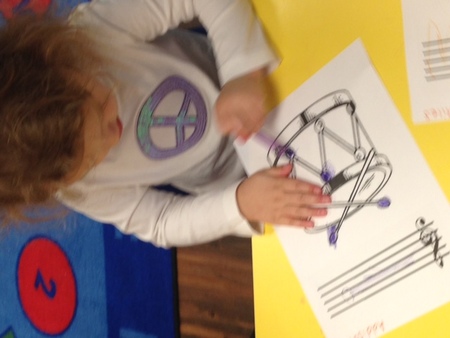 1 2 3 4 5 6
Pathways Early Childhood Center is intentionally small, intentionally personal, and intentionally Christian. We provide learning environments that encourage children, by keeping our child to teacher ratio very small. We constantly interact with families to ensure optimal learning at school and at home making every child's experience at Pathways personal. We are also devoted to teaching every child the word of God through song, activities, and by example. Our staff teaches God's love most by example- we love our students!
In business since: 2012
Total Employees: 2-10
Awards & Accreditations
4 Star - Texas Rising Star Certification

Care.com has not verified this business license. We strongly encourage you to contact this provider directly or Texas's licensing department to verify their license, qualifications, and credentials.
The Care.com Safety Center has many resources and tools to assist you in verifying and evaluating potential care providers.

Laura P
★★★★★
★★★★★
The best preschool hands down in the Cedar Park/Leander area! Kelly is a wonderful and caring director that is knowledgeable and always there to answer any question I have. The staff is very friendly and provides a very safe and Christian based learning environment. Highly recommend! Not sure what the negative review is about but probably more to the story. My kids thoroughly enjoy their time here!

Paul D
★★★★★
★★★★★
For the overall safety and well being of your child, heed my warnings and stay far away from this preschool... We chose to enroll our 2yr old here because our now 9yr old went there for preschool. When we toured the preschool for our 2yr old, the director did a good job showing it and presenting it, and ultimately sold us on it. However, after a few weeks it began to lose its luster. The turnaround rate with staff is extremely high due to low salaries and low expectations. Our child was there for 2 months and was already on her 3rd teacher. This is just her class... The other classes experience the same high turn around rate. There were 3 staff members that left just within the past couple of weeks. It is like rats jumping ship. Their only real security measure is an entry door that has magnetic locks. The door is opened by thumb print. The problem with the door is that the staff is regularly propping the door open with a door stop making the security measure useless. There is a receptionist desk by the door, but there is no receptionist on staff to man the desk and verify the identities of people coming and going. The outside playground is relatively new, but turns into a mud pit when it rains. The staff is supposedly instructed to spray the children with bug spray prior to going out, however this is often overlooked by the staff and our 2 yr old came home multiple times with multiple mosquito bites. Most recently, our child came home covered with fire ant bites. She had bites on her wrists, hands, legs, arms, feet, and privates. We sent an email to the director expressing our concern and advising that this lack of attentiveness is unacceptable. The email was not answered by the Director, but rather the associated church's "congregational operations manager" Matthew Headley (Matt also happens to be the inexperienced Director's father-in-law...). Mr. Headley required both my wife and I to meet with him to discuss our concerns if we wish to continue bringing our child. My wife could not go because she had an appt to review another daycare (in the event our concerns were not resolved). When I arrived at the appointment only Mr. Headly was there and not his daughter-in-law Director. Headly claimed that this was the first time we ever complained. I advised him that simply was not true. We had voiced our concerns to the Director on multiple occasions and the issues were never corrected. He then advised that since my wife did not attend the meeting, we must not be taking this matter seriously enough and that he was therefore "expelling" our 2yr old. I asked if he could give us to the end of the week to make other arrangements. He declined and stated that the expulsion is effective immediately. Looking back, I am glad it was immediate because we simply did not feel safe taking our child there. We never received apologies for the items we pointed out. The staff had no empathy for our daughter's bites, did not ask if she was ok, did not call us, did not write a report, did not do anything... As a quick background, as I mentioned before, we elected to bring our 2yr old here because our older daughter once attended here. When our older daughter attended, this was a very good school full of children and a loving staff. Many of the staff members had been there for 15+ years. Right after our oldest daughter left, Mr Headly was hired by the church to oversee their finances, he took over operations of the preschool, fired all of the staff (yes all of them) and placed his inexperienced daughter in-law as Director rather than interviewing experienced candidates qualified for the position. We did not learn this until after we had enrolled our 2yr old. The Director's name is Kelly Headly and she is the face of Pathways, but in reality does little more than show the facility to prospective parents. Once we enrolled, we very rarely saw Kelly in her office or on site. The one time I saw her helping in a class room, she appeared overwhelmed and gave the impression she simply could not handle multiple children. From speaking with the staff on my last day, Kelly does very little and does not know what a 40hr work week is. Her Father-in-law, Matt, is the true head and he has no interaction with the children in the facility and no interaction with the staff unless it is to berate them.

Like I said, stay FAR away... don't let the small class sizes, low cost, and no waiting list fool you into thinking that this is an amazing place that is just under the radar. The small classes, no waiting list, and low rates are all red flags that we wish we would have recognized sooner.
Tell us about...

Adventure Kids Playcare
1335 E. Whitestone Blvd. Suite D195
Cedar Park, TX 78613
Share my information with the selected business so they may contact me. I understand this information will be subject to the business' privacy policy.
Request Information