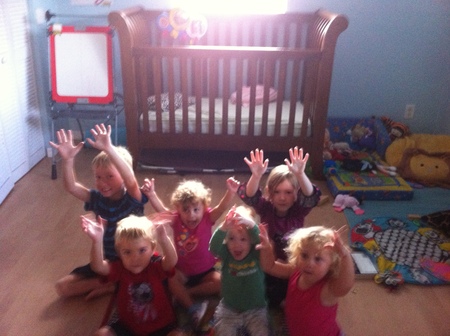 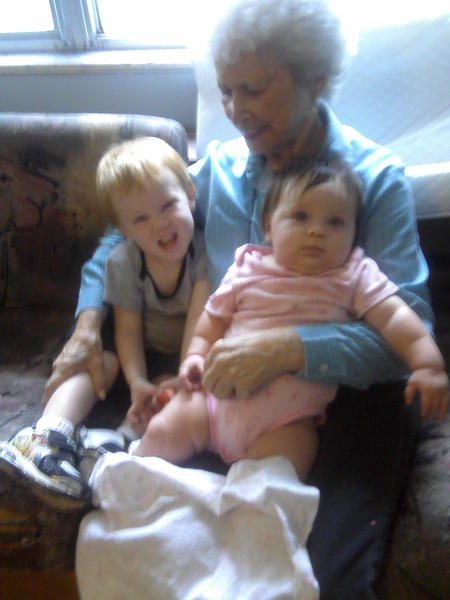 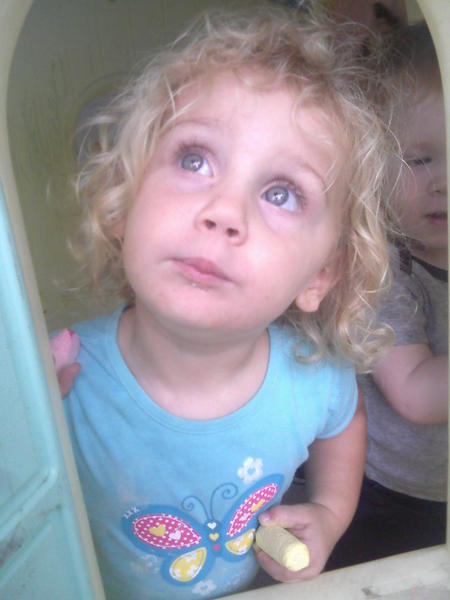 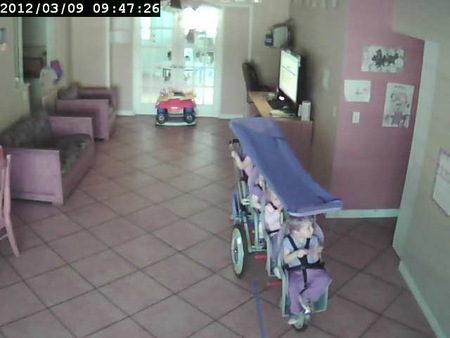 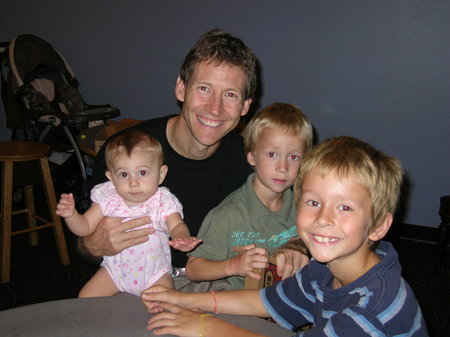 1 2 3 4 5 6
We offer parents a view into their children's days through Smartphones, laptops, tablets or just regular computers. We offer a very high level of accountability!!!
In business since: 2012
Total Employees: 2-10

Care.com has not verified this business license. We strongly encourage you to contact this provider directly or Florida's licensing department to verify their license, qualifications, and credentials.
The Care.com Safety Center has many resources and tools to assist you in verifying and evaluating potential care providers.

$150/week
At Care.com, we realize that cost of care is a big consideration for families. That's why we are offering an estimate which is based on an average of known rates charged by similar businesses in the area. For actual rates, contact the business directly.
OFFERINGS
Full Time (5 days/wk)
Part Time (1-4 days/wk)
PAYMENT OPTIONS

Jennifer L
★★★★★
★★★★★
When we began our journey with Gordon in February of 2015 it was because his daycare was suggested by the person running the facility my youngest was attending one day a week, but we had gotten to the point where full time care was needed. They unfortunately didn't have a spot open. Looking back it was one of the best things that could have happened for my son. My child was shy, didn't talk much and lacked the self-confidence I knew he needed to succeed later when he goes to Kindergarten. He has a slight speech delay as well, which does account for some of the reason he didn't talk as much as he should have been a year ago. Gordon immediately set my mind at ease and took my kiddo under his wing and they have been thick as thieves ever since. My child immediately began talking more and more, he started being more confident and now he's a leader among the babies. I have no worries about my child's character under the tutelage of MMA and have been told that my child stands up for others and always does the right thing. As his mom, I'd like to say that was all because of his daddy and I, but let's be honest...Gordon and his staff probably spends more time with my kid than I do, so they have a great deal to do with how my baby is turning out. They approach every single situation with love, kindness, care, and professionalism.
Most daycare programs, from my experience, require you to pack a lunch (and feed you kid before you get there), but that isn't the case with MMA. Let me just say the knowledge my child will be having a healthy breakfast without me having to get up any earlier during the week is the biggest relief a teacher could experience. When I say breakfast, it's a real breakfast with healthy and tasty food (yes, I know it's tasty from experience) full of fresh fruit, whole grains and they make really amazing pancakes. Snacks are always available when a child gets hungry off the schedule and I have never seen the fridge at MMA empty, and some of the snacks available are: yogurt, veggies, cheese sticks, fruits, they even do homemade salsa sometimes. My kids really love that, and I've tried to do it at home, but I've been told it's not as good as Gordon's. He also provides dinner to the kids when they are there late enough to have dinner. I've actually sat down with all the kids, some parents and the staff at MMA to eat on more than one occasion. It's amazing to see all of those people sit down and interact as a family, I've really enjoyed the opportunity to get to know some of the other kids and their parents, you just don't get that anywhere else.
There is never a dull moment, which is good for my child because he's a very busy boy, he's learning how to count, working on his ABC's, learning how to write, and let me tell you he is amazing with the sign language!!! I don't even know as much sign language as my child does, thanks to Gordon. They only time they are sitting is when they are using videos to teach the kids Spanish, doing video books, or doing art activities. The backyard is amazing! All of my kids love playing in the backyard, and I love the rubber mulch that was put in the backyard over the summer. My child is dirty everyday from playing outside, and that's just what a little boy needs. I also know that he's being well looked after when he's playing, which is good because my kid is as rough and tumble as it gets. Anytime he gets hurt, or sick I've been notified immediately. The incident reports are thorough and sent almost instantaneously; they have an amazing system for dealing with accidents and other dilemmas that pop up during the day. As well as being able to check in on my kids anytime via video, and I have never seen anything other than happy kids when I've taken a peek.
Tell us about...

La Petite Academy of Clearwater
1880 McMullen Booth Rd
Clearwater, FL 33759
Share my information with the selected business so they may contact me. I understand this information will be subject to the business' privacy policy.
Request Information