Here are some options in Flagler Beach 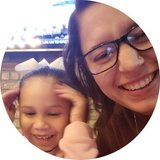 <$10-14/hr • 3 yrs exp
Volunteered with an animal shelter for 3 years and also worked as a veterinary assistant. I love animals and I'd love to spend time with yours! 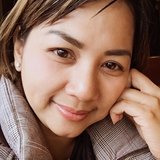 they are my babies

(1)
I grew up with pets and I love them so much like my own kids. Somehow I have a connection with them and feels them. People often call me as an animal whisperer. I am currently volunteering at an animal shelter and also studying to become a certified Veterinary Assistant. I have hands-on training with animal handling and medicine administration. I am Pet CPR and First Aid certified. 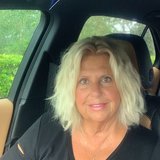 Hi, I am a pet sitting provider that will do dog sitting in your home. I have had dogs my entire life, Raise them from puppies And so adult life and took care of them in their elder years. I did pet sitting for my friends my neighbors and my family. So they can go away on vacations and weekends knowing that the for babies were in good hands and didn't have to worry. I am looking forward to being able to pet sit your dogs in the future 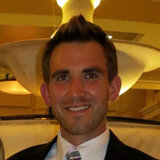 Hi! I'm Matthew, and am currently a full-time student. I have grown up with many dogs, cats, goats, a horse, and a mule. I am very comfortable and relaxed making new animals friends! I've learned some tips and tricks from my mom, who is a dog trainer in up state. I am working towards an associate of science in nursing. If you have any questions or would like to request references, please feel free to message me. Thank you or reading, and look forward to meeting you and your pet! 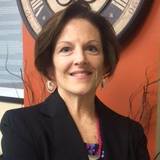 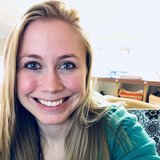 I am experienced pet owner. I have had experience raising multiple animals in my household. My profession includes Early Childhood Education and Special Education. I currently have two older dogs and love spending time with them. While your dog is in my care, I will treat them as my own. They will experience love, care, and affection. Your dog will love exploring with me. I am very flexible and it is my priority to make you and your dog feel right at home. Please don t hesitate to contact me with any questions or specific requests for your fur babies! 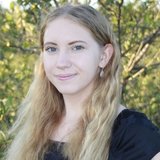 I absolutely love pets! Currently, I do not have any pets. I have two beautiful dachshunds and a cat overseas. I would absolutely love to watch over your pet and make sure they are taken care of properly :) 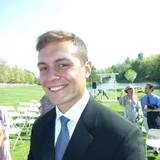 I have a dog. He's a lab mix, a little on the wide side. I love birds. I want a bird but I don't want the 80 year commitment of owning a parrot. I'd love to watch your bird. 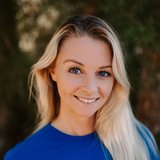 I am the biggest dog lover you will ever meet! I love caring for dogs because they care for us and deserve the best lives possible! Their good hearted nature and unconditional love make my heart melt. I have been around dogs my whole life with both my own and family dogs. I currently have a rescue pit-bull mix who loves anything to do with playing fetch. Your dog will be in the best of hands with me as a caregiver. I am looking forward to meeting you and your fur baby! 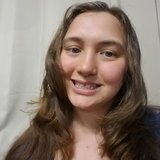 I have had my own dogs in the past, one dog at a time. First, a Cocker Spaniel named Shadow, He had black fur & he died at the age of 10. My family & I put him to sleep because he had kidney failure & a stroke. Then I had a Shepherd mix mutt from the pound. She died at the age of 7. She got sick one day & could not keep down anything not even water. After 24 hours I took her to the vet. They did blood work & said she was dehydrated & had lost a lot of weight & apparently come down with diabetes over 3 months time. They said treatment would take over night hospital care & cost over $3,000 & she probably would not make it through treatment. But if she did, then she would require twice a day insulin shots for the rest of her life. I decided to put her out of her misery, because I could not afford it & she was suffering too much & probably would not survive treatment. Growing up, mostly during my teenage years, My mom had 2 cats that I helped take care of. Typical pound bought cats who lived to be of age 11 & died of natural causes. Now, I have my own dog and I take care of everything for her. She is a purebred Siberian Husky AKC registered. She was born December 14th 2014.

How can I find a pet care provider near me?
There are 1 pet care providers in Flagler Beach, FL offering a variety of services. You can compare your search results by the type of care you need for your pet. From there, you can identify the pet care providers with the most experience and positive feedback from previous pet parents they have worked with. You can also filter providers by distance from Flagler Beach or your zip code. Once you have narrowed down your list of candidates, you can contact them individually to get a sense of who will get along with your pet the best.