Here are some babysitters in Pleasant View: 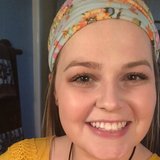 Avg response < 5 hrs
(1)
I have cared for many children in many settings. I have worked in professional settings and in private homes. I also have experience with children with special needs.
RK
Reviewed by Ryan K. Apr 2019 5/5 stars
Bethany is great with all ages and manages an ideal balance of discipline and patience with my children. I trust her to accomplish everything we ask and then some while maintaining consistency in our house rules. 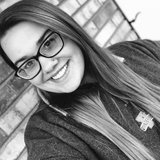 Ever since I was young, I have always known that I wanted to be a mom but I am not looking to have my own right now so I work at a daycare. I love my job and that's why I am looking to start watching kids over the weekends and just to make a little extra cash for school :) 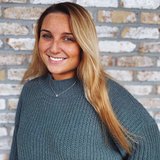 Love Kids And Being Like A Sister To Them!

I have a lot of experience in babysitting and did it for many years when I was younger. I am 18 now and have my own car and am very flexible on Tuesday and Thursdays I live in pleasant view as well! 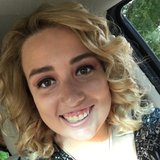 $15-20/hr • 6 yrs exp • 21 yrs old
I have watched kids from newborn all the way to preteens. I can help with homework, make meals, if needed help with bath time, and putting them to bed. If you have any questions message me on here. I do keep a 5-year-old boy, that can come with me. When school starts back I will be picking up two kids from school every day. 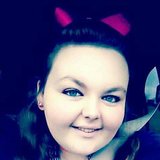 Avg response < 1 hrs
Hello, my name is Kendall and I am 19 years old. I love looking after little kids. I have done this since I was 7, changing diapers and all for my little sister and have had a few babysitting jobs in the past. I am the type of person to find crafts and stuff to do with the kids, and play what they want. I am also really good with kids. I am free on Tuesday and Thursday all day and then weekends and nights. 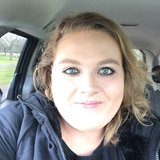 I started babysitting at the age of 14. After I graduated High School I started going to college to get my Associates Degree in Early Childhood Education. I will graduate in May of 2020. I only have two classes left that require me to do so many hours at a preschool. I am currently working at a daycare/Preschool now. I have worked their for two years full-time. I started in the infant room and younger toddlers for about a year and a half. I am now the lead teacher in the 2-year-old room. I have always loved working with children and have a passion for teaching them. I have worked with all ages from 6 weeks to 12-year-olds. 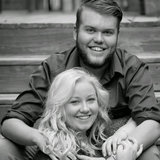 $12-17/hr • 1 yr exp • 19 yrs old
So, a little backstory: I have 5 brothers and a sister who is younger than I am. I would babysit my siblings every chance I got. I love kids, and babies are adorable! I am very artistic and I can definitely keep them preoccupied! I will always watch over children I babysit like they are my own siblings! I also foster animals with Nashville Humane Association so I have plenty of experiences with dogs and cats. I work with both children and animals. 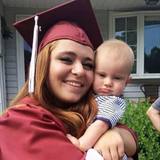 Recently moved to Sandy, UT, I'm 21 yrs old- I started care-taking when I was 15 yrs old for my dad's boss's non-profit. When I was 16, I started to nanny for my dad's boss and his wife . They had their first child, , and I would watch him Mon-Fri 8-3. I did the same for their second child, The boys are 6 and 3 now and my sister took over babysitting them but I continued to babysit them until I recently moved out to Utah! I also was a nanny for the last few years for a couple. When I started, the oldest = was 3 years old and they had a 1 yr old. I would take the oldest to school in the morning and hang out with the youngest during the day until it was time to get the oldest! I also watched them in the summer and had both girls during the day. The oldest had a learning disability so I would do her learning exercises with her.They are now 5, and 3, and they had a boy who I watched until he was 1 and a half! 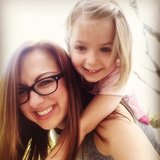 Avg response < 1 hrs
(2)
I have been caring for children for over 15 years, from newborn to 12 years of age. I have my teaching degree for kindergarten to 6th grade, and have experience working in daycare settings as well as summer camps. I am currently a part-time sitter for multiple families around the Nashville area, and I am looking to add more families to my schedule. A couple of the families I babysat for recently moved out of state, so I have had some new availability open up! Please feel contact me if you are looking for a date night sitter, or for someone on a more consistent basis. I have a great list of moms I currently babysit for that would be happy to speak with you if you would like some references.