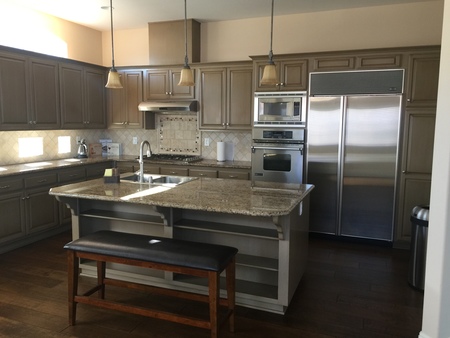 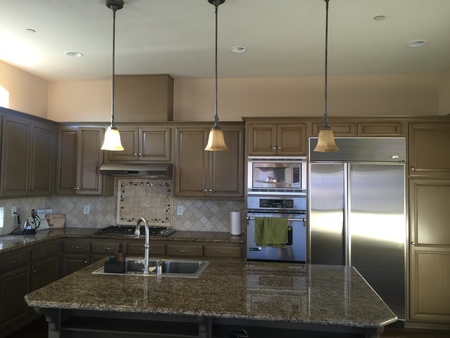 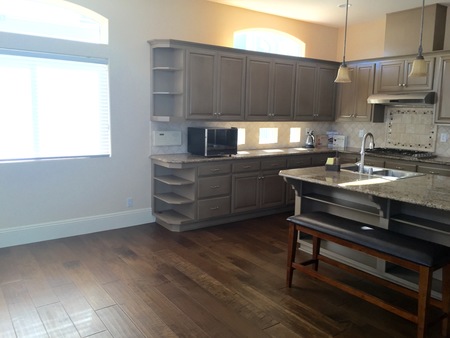 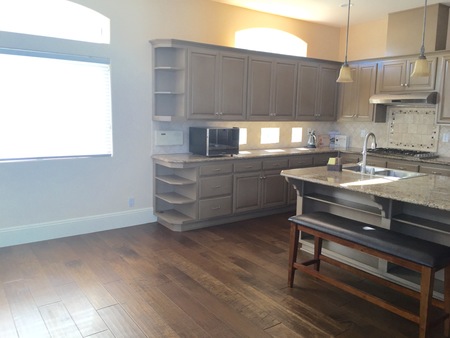 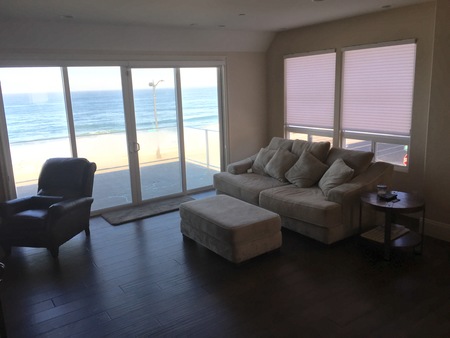 We offer weekly, bi-weekly and monthly cleaning services. No other company matches our deep cleaning!
In business since: 2015
Total Employees: 2-10
Awards & Accreditations
Best Business of Thumtack for 2015-2016.

Maria
★★★★★
★★★★★
We have used Lilly Maids since mid-August 2016 with the cleaning of the house, despite the ongoing remodeling projects that were ongoing. There is a 2 person crew that did the cleaning and Patricia, who owns the company, was one of the persons that came. All the times that Patricia came, we were quite satisfied with the cleaning and thought that Patricia was also very professional in her job.
On December 23, a different 2 person crew came and Patricia was not one of them due to giving birth a few days prior, which we were not aware despite all of the times she came. The 2 people that did come to come clean caused some damage due to unfamiliarity of the appliances and using the wrong cleaning products on certain items. After they left, we have found that the trash compactor was not operating. The compacting ram remain in the down position which meant that the compactor door could not be open. And yet, they did open the trash compactor to install a new bag. Talking to Patricia later, I was told that the 2 women were pushing all the buttons and did not know what they were doing. There are only 3 buttons on the unit, Off, On and Start. The trash compactor had to be removed, unplugged, and open up prior to fixing the problem and placing it back to service, after 45 minutes.
In the main bathroom, the brass drain in the sink turned pink because of the cleaning products used. They use a product called, Zep, an Industrial Purple Cleaner and Degreaser (which can be purchased at Home Depot). On the warning label on the product, it says for use on heavy machinery, engine parts, etc. And there is a long list on other items not to be used on, including brass. In the past, Patricia has mentioned that she'd use this product for heavy cleaning but usually wipes it off immediately.
And a couple of days after their last cleaning, we discovered that one of the burners on the stove does not operate. In fact, when the burner dial is placed to the ignition position, the other 3 burners ignite. This has since been remedied after cleaning the burner parts.
There was also a 3rd person, who identified himself as a supervisor, to check the work of the 2 person crew. But he only spent about 30 seconds in the house, looking at the kitchen and one bathroom (and not the one with the new pink drain).
I have communicated with Patricia through text messages and she blamed us for the damages incurred at our home.
I totally understand our home isn't up to par due to the renovation's and I have always been upfront and honest with Patricia about our home. However, this time she blames us for all damages done in our home this is unaccusable!!
Tell us about...