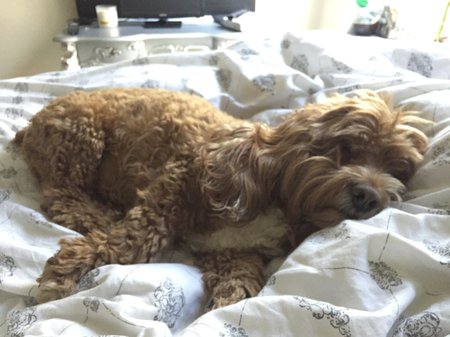 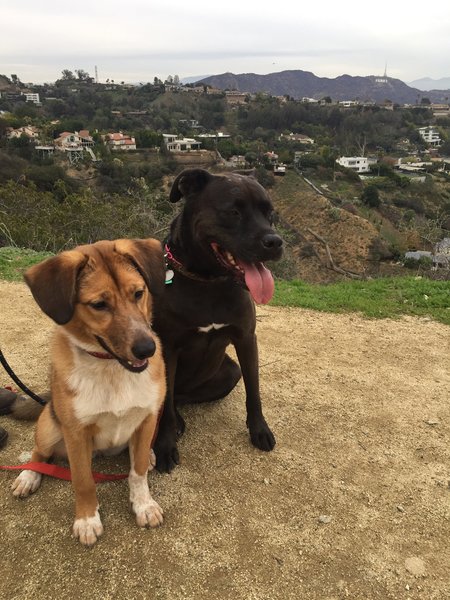 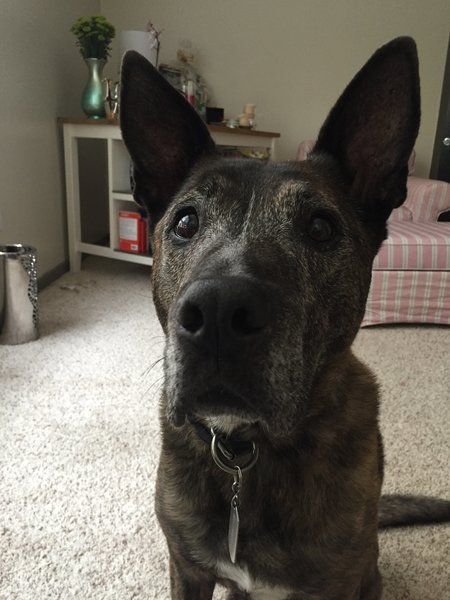 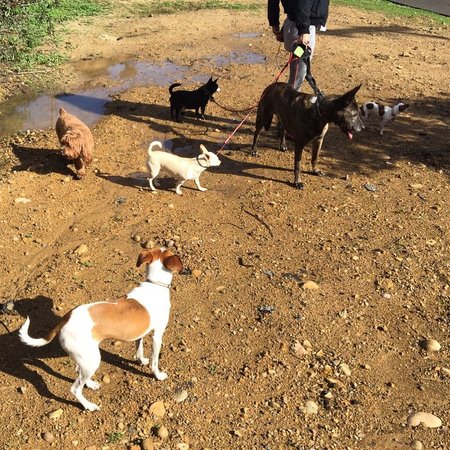 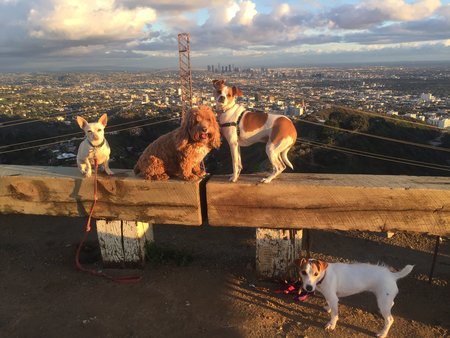 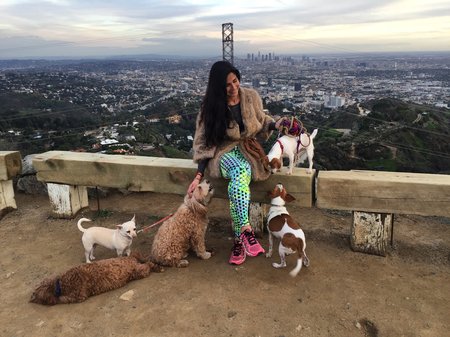 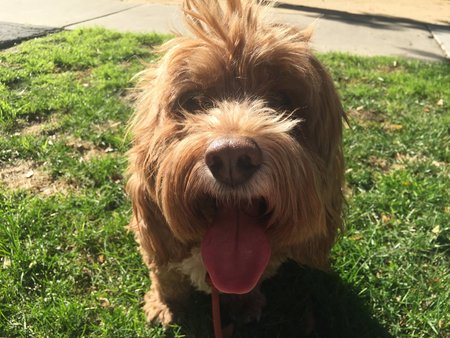 1 2 3 4 5 6 7
Welcome to Happy Doggies Day-Care/ Day_Camp. Our mission is "making your dog happy". Our Facility is conveniently located in the heart of West Hollywood on La Cienega and Melrose. The daycare is owned and operated by certified dog trainer, Belgin Altundag. Our professional team consists of dedicated animal lovers, ready with fondness and compassion in their hearts to warmly welcome your playful pup into the Happy Doggies team. Our mission is making your dog happy!

Day - Care > We know how busy life can get, that's why we are here to help! Our 1300 square foot daycare area is bright, open and spacious for your pup to comfortably enjoy his/her stay. Your dog will surely enjoy their time with our fabulous team.

Day - Camp > In addition to our daycare, we can take your pup on an adventurous hike with our professional team and pack, for a discounted price. Dogs love an adventure, and this is a great opportunity to bring balance to their routine and provide sufficient exercise for what they need, as exercise is essential in regard to having a well-behaved dog.

To facilitate your day, we offer a drive through Pick-up and Drop-off service located in a quiet alley behind our store. Just give us a call and one of our team members will come outside to grab your dog, so you can conveniently continue your journey. We accept payments from a mobile credit card device, so you never have to step out of your vehicle.

Larry S
★★★★★
★★★★★
I have known Bel, who owns and operates this haven for dogs, since she rescued my own girl, Charlie, [a chocolate Lab] about six months ago.
Bel was new to Los Angeles, and had not yet open her business - - but she found Charlie deep in Laurel Canyon, missing her tags -- with a rather sketchy guy with a sketchy story, about how he got Charlie.
Bel took over, and took Charlie to a vet hospital, where they found her microchip.
That led Bel to me.
And when she returned to Charlie to me, she absolutely refused any reward.
BUT.
We found each other.
And THAT was the reward.
Now, Bel and her wonderful team members are a major part of my life, and Charlie's.
It happened that I was right in the middle of moving from a house and yard, to a condo when Charlie went missing.
And Charlie, a rescue, was very unmanageable.
I couldn't even walk her, because she strained so at the leash.
So --Bel took Charlie for more than a week, while I moved my life -- and once I was in the new place, and Charlie joined me, Bel already had Charlie's training well enough underway, that I could walk her in the neighborhood, and in the building, safely.
That was over six months ago.
Bel continued working with Charlie [and me - - I learned from Bel that both dog AND owner need training!].
Along the way, Bel opened her beautiful storefront, Happy Doggies.
Now Charlie spends several days a week in daycare with other dogs, and also goes on off-leash hikes in Runyon Canyon with either Bel or Alfonso (the other most important human member of Happy Doggies :-)
Even though we now live in a condo, Charlie has a much better life.
She spends a lot of time with other dogs, gets lots of real exercise --and, thanks to Bel - - Charlie and I have learned not just to love each other, but to WORK with each other -- which has deepened our bond
in ways which I can't really put into words.
I CANNOT SAY ENOUGH GOOD THINGS ABOUT BEL AND HAPPY DOGGIES.
She genuinely loves and cares about dogs and all animals. She is professional, and reliable, and trustworthy, and a true friend to both canines, and the people who love them
Seeing dogs and their owners happy, is her mission in life.
If you are looking for anything from a dog walker, to daycare, to one on one training, you could not do better.
Tell us about...