Find a piano instructor that fits your needs. 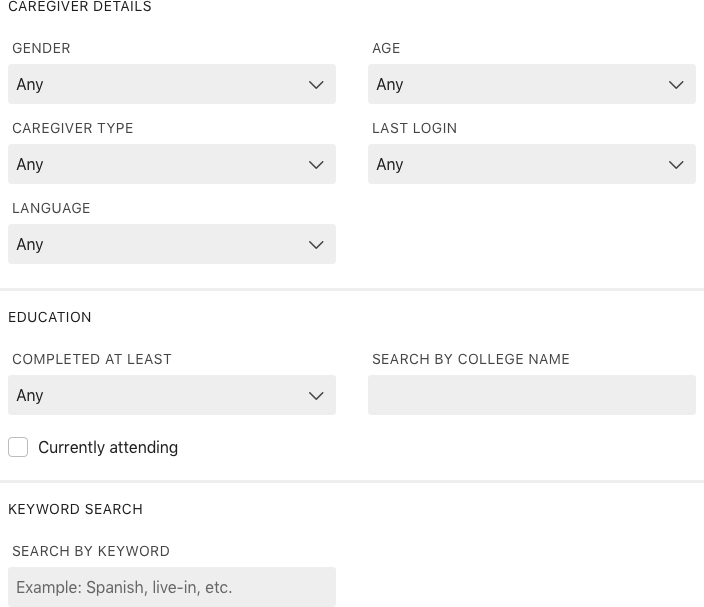 Here are some instructors near you: 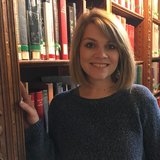 $20-20/hr • 5 yrs exp • 27 yrs old
(5)
Hi! My name is Caroline, and I am a teacher of five years. I have experience working with grades K-12 and am a certified teacher in the states of California and Texas. I love teaching kids and creating opportunities for them to explore ideas and learn while having fun! Creativity is an important part of education no matter the subject. I am organized, punctual, and value building relationships on mutual respect and kindness. This spring, I will be pursuing a Masters Degree in School Counseling! I am now looking for part time work tutoring or teaching. Thank you so much for your consideration!
CB
Reviewed by Chad B. Jul 2020 5/5 stars
Caroline is amazing with kids and a true professional! 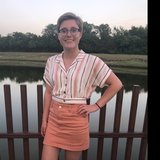 Hi, my name is Katie W.. I am a 20-year-old college student. In the past I have acquired experience helping my mother tutor children in the DFW area. I have worked with students, kindergarten through high school, in subjects such as English, Science, Math, and music theory. I also have taught piano lessons to college students at The University of North Texas while getting my minor in Piano Performance. I have taken 13 years of piano private lessons which included performing at state competitions and completing music theory exams. Music is a huge part of my life and I love sharing it with others. I am eager to help students of various ages in any way possible whether that be in core subjects or the fine arts. I believe that education unlocks doors and I would love to be a part of the process! 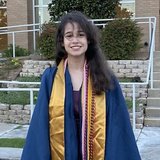 I graduated from John Paul II High School in 2020 with honors. I took the AP Spanish 4 exam my junior year and scored a 5, along with APUSH, scoring a 4, and AP Lang, scoring a 5. I took AP Euro my sophomore year and scored a 3, and took AP Lit and AP Stats my senior year, where I scored a 3 and a 4, respectively. 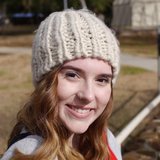 Responds within minutes
Hello there! My name is Savannah! I'm currently a junior at the University of Texas for Jazz Studies. I've been babysitting since I was 12, have nannied for 2 years, worked at a children's summer camp, and worked with special needs adults. I'm a playful person but am also type A so understand the importance of doing work and being responsible! I've been involved in the arts since I was little so love to do crafts, sing, dance etc. (can also help with piano if your child takes lessons!) I would love to be able to provide some assistance in these times! 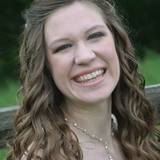 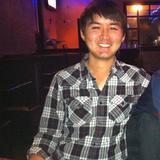 Responds within 4 hours
Taiwanese-American pianist, conductor and former television personality Jeffery is a fast-rising artist in his generation and today's concert circuit. At just 23, he has nevertheless established a rich and diverse musical upbringing that distinguishes himself from many of today's forthcoming young artists. He is perhaps best known for his brief television career when, at the age of 18, he achieved national acclaim on season 4 of NBC's summer reality hit, "America's Got Talent." He would advance to the Top 48 Quarterfinals and ultimately into the Top 20 Semifinals, with his performances broadcast live to thousands around the US weekly, and to studio audiences. This feat, stemming from an initial pool of tens of thousands of individuals auditioning across the nation (including record-breaking numbers in Houston, TX where he auditioned), launched the young pianist into a period of hometown celebrity for the latter half of 2009. In October of that year, then-mayor of the City of Carrollton, Ronald B., formally established October 18th as "Jeffery Day." In addition, his post-AGT homecoming was honored by then-mayor of the City of Balch Springs who presented him with the prestigious Key to the City as well as the role of Grand Marshal in the city's annual Christmas parade. He was also invited to present a public homecoming concert at DFW Piano Gallery in Dallas, in which he chronicled his performances on America's Got Talent and was presented with a crystal award to commemorate his experiences. Further honors included an invitation to appear on DIFFA 2010, hosted by Queen L. Throughout late 2009, he was a media sensation, pursued and documented by such news agencies as Carrollton Leader, Dallas Chinese Times, Dallas Morning News, NBC, Neighborsgo, and the University of North Texas News Service. Jeffery is a recent graduate of the renowned University of North Texas College of Music in Denton, Texas, where he received the Master of Music (M. M.) Degree in Piano Performance, studying with acclaimed Mexican-American concert pianist, Gustavo. He previously received his Bachelor of Music (B. M.) in Performance in August 2013 under Dr. Steven, Chair of the Division of Keyboard Studies at UNT. At the time of his initial enrollment in the Fall of 2009, he was the only freshman and one of just three undergraduate piano performance. 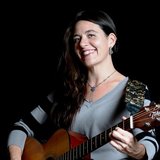 (2)
I'm a music therapist and teacher with a combined 14 years of experience in schools and senior care facilities. I provide music therapy to people of all ages and teach lessons on flute, ukulele, acoustic guitar, and piano. I host music classes for infants, toddlers, preschoolers, and homeschoolers at Music Studio. In order to support my young and growing studio, I m also a part-time caregiver for people of all ages and abilities. After receiving my Master of Arts in Music Therapy from Texas Woman s University, I contracted to provide music therapy services in various schools and senior residential facilities around North Texas. In 2013, I earned a teacher s certificate and eventually added 3 more. I m certified EC-12 Music, EC-8 Generalist, and EC-12 ESL (I m not bilingual, our classes were English immersion). I taught K-6 ESL and Music for 4 years before opening the studio to blend my passions: music therapy and teaching little ones how to play music! Rates vary by service. 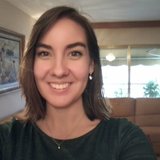 (1)
I am a 22-year-old viola performance and music education honors college major at the University of North Texas. I am available to tutor children or adults in music and/or Spanish and French. For music tutoring, I can help students with any subject in the music field. In Spain, I went to a professional music conservatory for eight years where I studied viola as well as music theory, piano, voice, orchestra, guitar, music history, and composition. I've taught viola and violin privately for almost 6 years. I am bilingual in Spanish and English and very proficient in French. 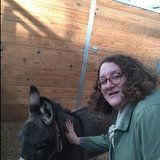 (1)
Hello! A little about me: I graduated from UNT, where I majored in International Studies and minored in Chinese. My hobbies include reading, playing the piano, painting, and cooking. I have worked with children in a variety of ways. I have experience baby sitting, teaching piano and art, tutoring, and for the last 3 years I have worked as a supervisor at the city of Denton after school care program. As a babysitter, I'm more than comfortable helping with homework, light cleaning, and transportation. I am also first aid and CPR certified.

$15-20/hr • 10 yrs exp • 43 yrs old
(1)
I'm a music therapist and teacher with a combined 14 years of experience in schools and senior care facilities. I provide music therapy to people of all ages and teach lessons on flute, ukulele, acoustic guitar, and piano. I host music classes for infants, toddlers, preschoolers, and homeschoolers at Music Studio. In order to support my young and growing studio, I m also a part-time caregiver for people of all ages and abilities. My rates vary by the services provided. After receiving my Master of Arts in Music Therapy from Texas Woman s University, I contracted to provide music therapy services in various schools and senior residential facilities around North Texas. In 2013, I earned a teacher s certificate and eventually added 3 more. I m certified EC-12 Music, EC-8 Generalist, and EC-12 ESL (I m not bilingual, our classes were English immersion). I taught K-6 ESL and Music for 4 years before opening the studio to blend music therapy and music education. Send me a message now!

How can I find someone who teaches piano lessons for kids near me?
Care.com currently has 4 piano teachers in Denton, TX. You can search for candidates by their distance from Denton or by hourly pay rate. From there, you can compare their experience, services they offer and reviews from other families in Denton that have used the same piano instructor you're interested in.

What questions should I ask someone before hiring them for piano lessons?
The goal of hiring someone to give you child piano lessons is to make them a better player, but also get along with them. Ask questions about the process each candidate uses to improve competency from the Denton kids they've worked with in the past. Also ask each piano instructor about their experience working with kids close to your child's age. Finally, see how often the instructor recommends coming to your home versus giving practice piano assignments to your child to alleviate the cost.