Apply to jobs near you

Looking for something specific in your area? 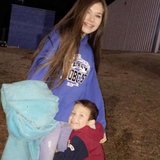 Savanna G.
Hi! I love caring for children, as well as having an important part in their day-to-day life. I have 3 years of experience and with watching children, while watching multiple children at a time ranging from the ages of 2-6. I am always dependable and honest, as well as always on time. I hope to meet your family soon!
$10-20/hr
4 yrs of exp. 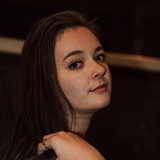 Kathryn S.
Patient And Kind
When I was 10, my baby brother B was born. Immediately I adored him. I helped to feed him, change him, and soothe him. As he grew, I learned how to work through his terrible two's, decipher his little language, teach bits of ASL, and cuddle him to sleep. My baby brother has special needs. He was late to crawl, stand, and walk. He was late to talk, waiting until he was five to re-name me "Kak," as I am now known to my family. Tests, therapists and doctors would (and do) simply name his delays when talking about my brother. But B., like every child, is so much more than a sum of his abilities. He is funny, kind, and giving. He is sassy, stubborn, and loving. Despite my terror at both his announcement and arrival, B has taught me more about myself and about life than I could have ever asked to learn.
$11-16/hr
9 yrs of exp. 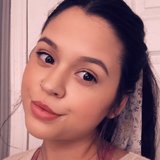 Kennedy K.
Kennedy K. - Blanchard, OK
Hello! I'm a new mommy looking to get some extra money and time out of the house. I have experience as working as a kennel technician for a year. I am loving, caring and reliable!
<$10-13/hr
1 yr of exp. 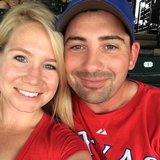