We need a nanny for our child in Jackson. He has a strong personality and loves being a little comedian. We recently took him out of daycare due to issues that arose during Covid and with him starting Pre-K in September prefer to not place him in another school between now and then. You would watch him from our home in Jackson 9am-4 p.m. daily. I (his father) work from home daily, but due to the nature of my job it is impossible for me to watch him. My wife works in a school district that requires her to be in class during the day. O naps usually 1-2 hours midday and during that time you can do whatever you like until he is up again. We would need you five days a week from the second week of April until July. In July and August we would hire you for two days a week, also 9-4, and these days would be very flexible. 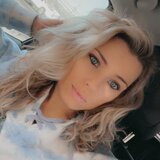 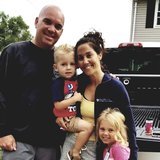 Or take a look at some other job options: